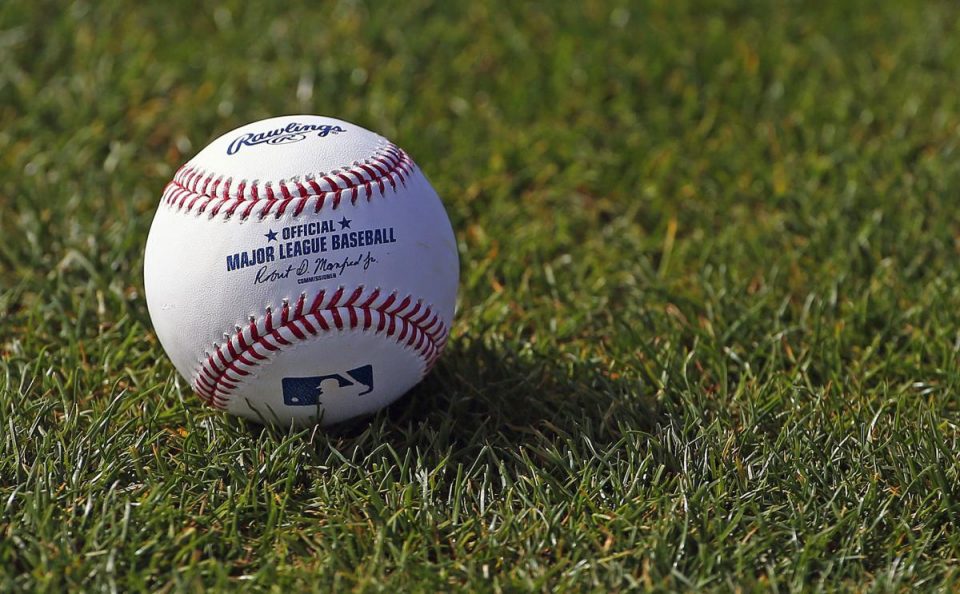 Baseball season is upon us and to get you ready for the season, we have put together an MLB Futures guide to help paint a picture of the baseball landscape in 2021.

After a makeshift 60-game season in 2020, Major League Baseball is back to business with its traditional 162 game schedule. That means the betting opportunities will be abundant, and we want to make sure you are ready to rock and roll come first pitch.

If you are looking for a sportsbook to fire off some bets with, look no further than SuperBook. Our friends at SuperBook have some of the best odds for betting baseball in Colorado! Check them out here and happy betting! 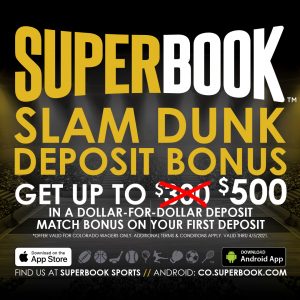 Without further ado, let’s try and predict the MVP, CY Young, Rookie of the Year and Home Run leader for the coming season!

With four players sitting with the same odds, it’s going to be a tight race all year. Fernando Tatis Jr. has been topping a lot of lists for the award, but he’ll need to wait a couple of years before he tops ours. He’s yet to play a full campaign or experience the type of grind and slumps that come with a full 162.

Two guys with the same odds who we are more worthy of the action are either Soto or Betts. No one gives pitchers more problems from a mental standpoint than Soto. I believe he will end the season leading the NL in either batting average or home runs, and if he can lead the Nationals to a postseason appearance, he can add MVP to his list of already impressive accolades in his young career.

Speaking of history, you could make the argument that Mookie Betts is the greatest player in the game today as opposed to his L.A. counterpart. He’s the best player on the best team which always makes for a good case.

Sleepers: If Francisco Lindor can be the missing piece that the Mets need to propel them
back in contention he very well will be walking away with the honor. Nolan Arenado, whose
name and numbers put in the conversation every year, has a fresh start and more motivated
than ever now that he’s on a contender. Look for his already high production to go up as he’s in
a better lineup and doesn’t have to do it all on his own.

Any given year Mike Trout can walk away with the award and it will be a while before he isn’t considered the preseason favorite. Something very drastic would need to happen for him to not be in the conversation. His first award came in 2014, the last time the Angels won the division, and his only playoff appearance. This year they are set up to repeat that narrative. There are a number of players on the Yankees that will be in contention. But with a stacked lineup, it is going to be hard for just one to come out on top head and shoulders above the rest.

Sleepers: Vladimir Guererro Jr. is poised to lead a surging Blue Jays team back to the postseason. On top of that, there’s never been a better narrative than father-son American League MVPs. Trout is the favorite but look for his Japanese running mate to make a push for the honor. Shohei Ohtani is refreshed, excited, and most importantly fully healthy.

The only player in the league who’s going to be on both sides of the mound is both a blessing and a curse when it comes to the award. He wants to be involved on a more regular basis but will garner more off
days between appearances due to his one-of-a-kind position. Expect to him take a page out of
his spring training campaign and both pitch and hit in interleague matchups. As I mentioned,
the only thing keeping him from being higher up on this list is the fact that Joe Maddon will rest
him between his starts and plate appearances, but the hype is real again. If that era is low
enough and the wins are high enough with his BA and home runs, we could see history made.

After winning two in a row already with what were almost historic lows in ERA, just imagine what he’s going to do now that he’ll have run support.

After starting slow he was really just starting to settle in last year into the player we saw in
Houston. Had the season not been shortened, he very would already have one to his name.

Rookie Of The Year

Not only will he be the lone bright spot-on Pittsburgh this year, but it’s also shaping up that he’ll likely be the
best player on the team. Sixto Sanchez got designated and won’t start with the Marlins, he will also be on a strict pitch count for the season.

Hard to pick against a guy who’s already made postseason history and is still considered a
rookie. While this has caused him to have a massive target on his back, and pitchers will try and
exploit any weakness they can find, I don’t think it will be enough to disqualify him from the
award.

The balls are juiced, and managers don’t care about strikeout totals anymore as long as the ball
is consistently leaving the yard. It really is anyone’s ball game for this one (pun intended). This is
another list that Tatis has been topping for most people, but again based on this being his first
full season he’ll be near the top but not first. Look for the man I previously mentioned in MVP
Juan Soto. No one crowds the plate or annoys the pitchers in the same way he does get them
out of their rhythm. He said it himself that when he’s up there he thinks he’s better than you
and is going to prove it. If they both can stay healthy expect the two players to hit the highest
rookie totals ever in Judge and Alonzo to send them flying all over separate boroughs.