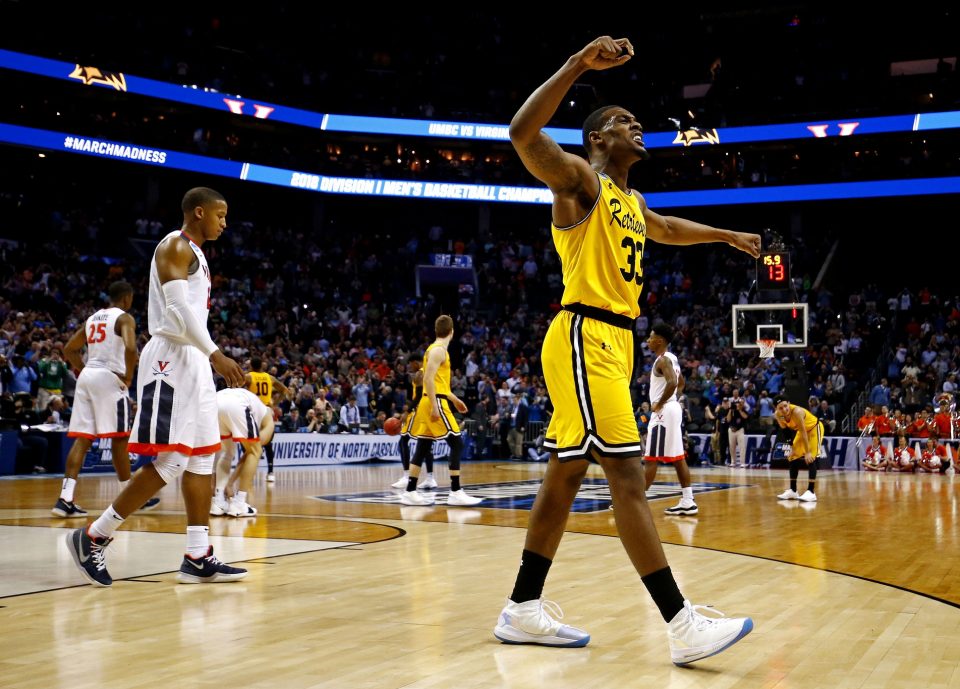 As we the betting public boldly put forth both bankroll and office bracket pool credibility on the line this week, I thought I’d be a generous giver of both information and casual reminders before we all drop knowledge and coin at our office water coolers.

Obviously, only sickos and legit degenerates have the ability to be knowledgeable about a 68 team tournament. For the casual weekend warrior and for the dudes that fall asleep on the recliner Sunday afternoons during the game of the week. This quick reference is for you.

All praise the No. 11 seeds. March Madness is known for upsets and Cinderella stories. Look no further than your No. 11 vs No. 6 matchups. No. 11 seeds are 20-20 over the last ten years, and in 2019 two 11’s (Syracuse and Loyola-Chicago) both had deep runs. Never Forgot the 2017 Elite Eight run for the No. 11 Xavier Musketeers. Keep in mind the day one play-in game for UCLA/Michigan State is for an 11 seed. The winner of that game is going to get a lot of bets when they take on sixth seeded BYU.

No. 5 vs No. 12 the Gamblers crutch. This matchup is easily the most anticipated during round one. Beware of public knowledge and don’t blindly just expect this pairing to deliver an upset. I will say that during the last eight tournaments, 12 seeds have covered the spread 65% of the time. Covering and winning are two separate things. Since 1985 there have only been five tournaments where no No. 12 seed didn’t make it to round 2.

Since 1985 (When the Tournament Expanded)

No. 3 vs No. 14 also strongly favors the low seed. No 3 seeds have an 85% win rate. However, this match-up produces Against the Spread (ATS) covers. Over the last eight tournaments, No. 3 seeds are just 16-16 ATS. So if you see a good match up don’t be afraid to take the points.

Before you place that wager or fill out that bracket, remember a few things. There was no tournament last season and there are some very experienced teams in this tournament. Experience is going to matter in games that have two comparable teams. So consider the following when making a selection.

During March Madness anything can and probably has happened; that’s why we love it. Don’t be afraid to be different, fading the public has been proven to be a profitable strategy. Any method that helps you make a pick between two close teams could be just as lucky as an algorithm out there. Be bold, be brave and remember the information up above and you’ll end up in a profitable place. Good luck and may your water cooler talks be mighty. 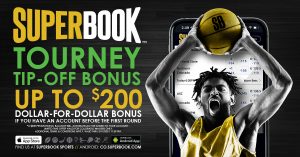