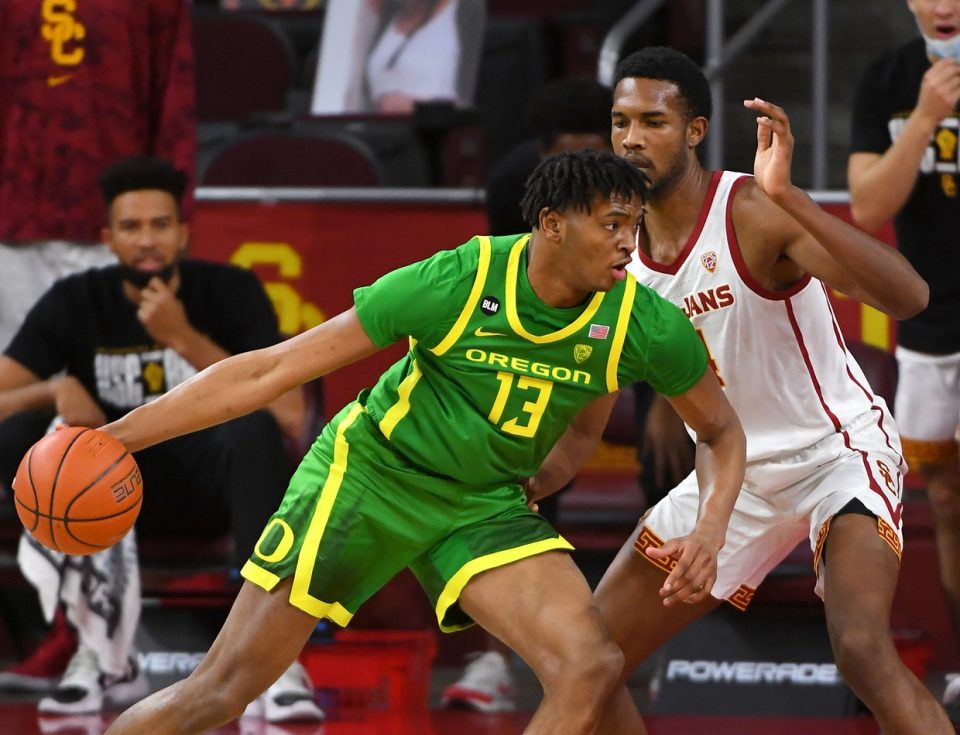 Oh, how sweet it is. We have Sweet Sixteen matchups on tap for the weekend and Denver Sports Betting is here to break down every game. Chase Howell and Dan Orencole give you the lowdown on what you need to know about the matchup and then they make their picks.

The Blue Jays were once on upset alert, now they find themselves in the Sweet 16 with the country once again counting them out. There’s plenty of reason behind that as Creighton matches up with No. 1 overall seed Gonzaga led by a plethora of dangerous weapons on both ends of the floor in Drew Timme, Corey Kispert and Jalen Suggs among others. All three are sure things to be drafted into the NBA as future HOF coach Mark Few has likely his most talented team to date. The Zags made easy work of No. 16 Norfolk State in the first round with a 98-55 win, shocking nobody with a sense of intelligence. In the second round though, the Bulldogs faced some adversity, something they hadn’t much this year. Against a solid Oklahoma team, the two teams were tied 28-28 with 7:27 left in the first half. The Zags responded with an 18-6 run to close out the opening 20 minutes and didn’t look back in a comfortable 87-71 game. That’s what Gonzaga can do to teams, quickly escape them with runs like that.

This is actually a sneaky good game and will certainly be one if Creighton is hitting shots. The Blue Jays beat a pair of solid dark horse tournament teams in a one-point win against UC Santa Barbara and made easy work of Ohio in a 72-58 win in the second round. Marcus Zegarowski, Denzel Mahoney, Damien Jefferson, Christian Bishop and Mitch Ballock all score in double figures for the Blue Jays. Creighton may need all of them to do that in this one. This should be a high-scoring affair and I think Creighton can hang in there, cover the spread and be a sneaky upset pick this weekend.

Michigan played a great second half to take down LSU in the round of 32. But LSU doesn’t offer the same challenges as Florida State defensively. LSU doesn’t even have a guy above 6-foot-9 in their rotation and Florida State has two 7-footers and a 6-foot-9 point guard. They have the athletes to slow down Michigan’s offense. Can they score on the offensive end? They showed it this season but it’s been inconsistent as of late.

I actually think the books have this game dead wrong. Florida State should be the favorite. Michigan is not the same team without Isaiah Livers, especially offensively, and I think the Seminoles can exploit that matchup. As long as they can hit threes, I expect the Noles to cover and win outright.

The bottom line is if UCLA had Chris Smith and Jaylin Hill, they would be unequivocally the better team. They don’t which is why Alabama is rightfully the favorite. But the media narrative surrounding the Alabama team is helping their odds. They are getting too many points as a 6.5-point favorite.

I think this will be a tightly contested matchup that, of course, will come down to three-point shooting. Mick Cronin has more experience than Nate Oats in these types of games and he should come up with a defensive gameplan. I’m looking for UCLA to cover and possibly win outright.

A Pac-12 matchup in the Elite Eight? Only the people that stayed up to watch basketball had that one in their bracket. This is expected to be a doozy. USC dominated 72-58 in the first iteration of this matchup. They got off to a 17-1 lead and Oregon never had a chance. I expect this one to start a little differently.

Oregon’s shooting was so impressive against Iowa, they shot 63% from the field en route to a 95-80 win. USC is not Iowa. USC is much better at protecting the rim and forcing difficult shots, they are actually the best in the country at it. And they have the best player at doing so in Evan Mobley. Oregon will have to shoot lights out from three in order to beat USC and I believe they’re capable of it.

On the other end, Oregon matches up well with USC’s guards who have been inconsistent for most of the season. Tahj Eaddy dropped 24 points (6-for-11 from three) when these two teams first played. USC shot 47% from three and made everything early on in that game. Oregon actually did a good job of slowing down Evan Mobley (11 points) while playing a lot of zone defense against USC.

To me this comes down to guard play and who makes the most shots. I think Oregon has much better guards in Chris Duarte and Will Richardson and I look for them to take over this game late.