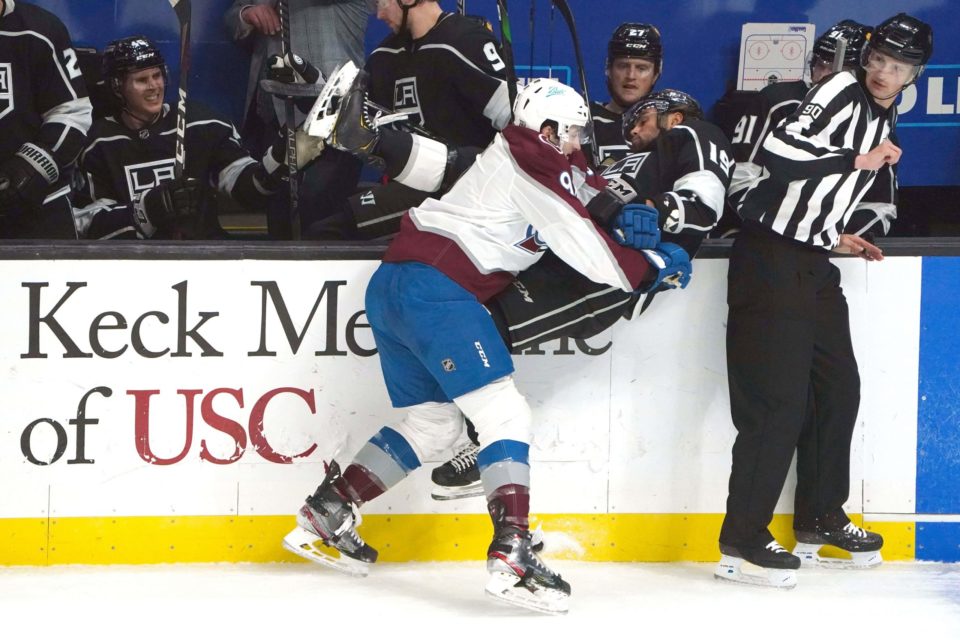 The Colorado Avalanche take on the Los Angeles Kings in a battle within the West Division. The Avs sit just two points ahead of the Kings in the West standings and split the two-game series when they last faced the Kings back on January 21st.

So far through 24 games, the Avs have a 14-8-2 record for 30 points which puts them fourth in the West Division. They have maintained a +13 goal differential while only surrendering 59 goals through the 24 games played.

The Kings have managed to go 5-2-3 in their last 10 and have 28 points on the season through their 25 games played. The Kings are coming off a 5-1 victory in which they saw five different skaters score a goal.

This is an Avs team that put up 81 shots on goal in the last two games that they’ve played. Nathan MacKinnon had 10 (!!!) shots on goal last game. While this preview is written before many player props have been released, the most likely scenario is that his over/under for shots will be 3.5. Take the over. MacKinnon over 3.5 SOG.

In the last four games, Valeri Nichushkin has quickly ascended his way into being one of the better Avs forwards that’s not on the top line. He’s also had seventeen SOG, 3 goals and an assist in that span. He just now might be showing the NHL why he was taken 10th overall in the 2013 draft. Nichushkin goal +350

Somehow, someway the Avs found themselves in overtime when they had 46 SOG to the Coyotes 14 last game. Those games don’t happen often, and as we know in a game like hockey, it only takes that one to go in to set things off. Waiting for the next Avs big 5+ goal night is like eagerly waiting for the fuse to finally burn through on the firecracker before it pops. It’s overdue.Avs -1.5 PL +118

In the midst of Snowmageddon and assuming the looming winter storm isn’t a basis for postponement the matchup is set to take place at 7 p.m. in Denver, Colo.