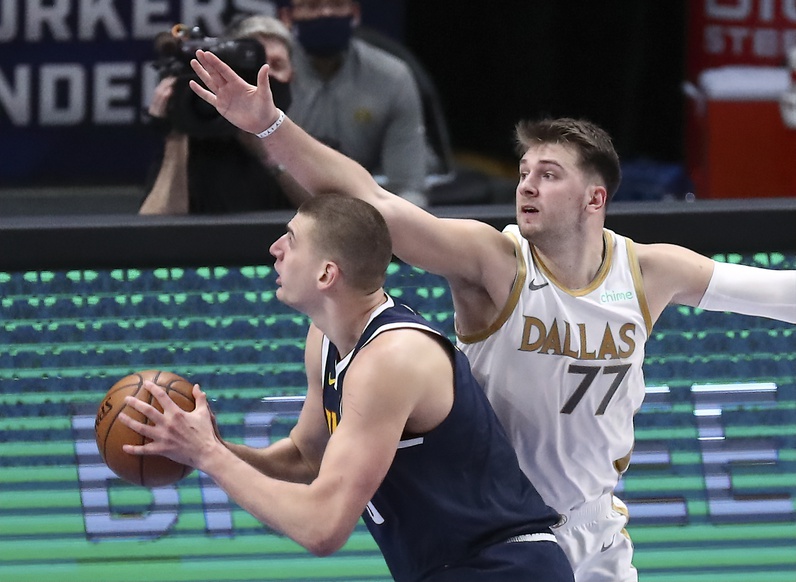 The Denver Nuggets are back in action and facing their first back-to-back since the all-star break. They face the Dallas Mavericks at home in this Saturday night special. Tipoff is at 8 p.m. MST.

With Facu Campazzo’s return against the Grizzlies, things were looking like they may return to normal for the Nuggets. Unfortunately, RJ Hampton and Zeke Nnaji have been added to the injury list over the break, joining JaMychal Green and Gary Harris.

For the Mavericks, however, they are only missing Tyrell Terry, a 6-foot-2 rookie point guard.

Dallas has had a bit of an underwhelming season but they are no team to be overlooked. The spread is laying at +1/-1 which is very fitting for a game such as this. The only edge Denver may have is their home arena. However, while Denver has had its woes this season, they should be expected to narrowly take this game even with their injuries. The return of Facu Compazzo and PJ Dozier in recent games has given them a boost that, like in Memphis, should be able to push them over the edge. In that case, the spread is a good take.

That being said, Jamal Murray’s flat return after the break does leave significant room for doubt. The Nuggets have come to count on his recent consistency and while MPJ himself has become more consistent, Jamal is one of the team’s key leading figures. If he has another night of 1/14 shooting the Nuggets can still cove, but the over will be in jeopardy; as it will put undue pressure on Denver’s defense to keep Dallas from scoring the ball.

Earlier this season Denver was able to beat Dallas at American Airlines Arena, but can they continue to show them who’s boss? Only time will tell, see you there!