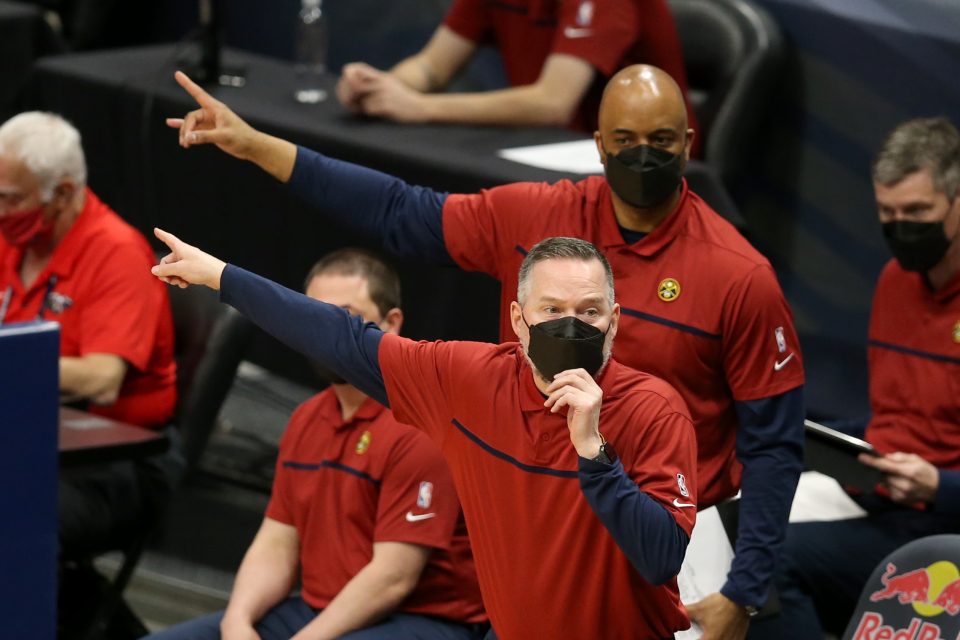 Returning home, the new and improved Denver Nuggets look for revenge against the Atlanta Hawks, a team that handily defeated just more than a month ago.

Denver is still missing Monte Morris and Greg Whittington to injury, while JaVale McGee, Aaron Gordon, and Gary Clark all await clearance and are listed as day to day.

After a surprising loss to the Atlanta Hawks on February 21st, it was obvious the Nuggets were missing something. Nikola Jokic, Paul Millsap, and the rest of Denver’s frontcourt understandably have a tough time guarding players with such brute force. Thankfully, Tim Connelley and the Nugget’s front office may have changed that narrative during last Thursday’s trade deadline.

Rumor has it that both Aaron Gordon and Javale McGee will be available for the matchup against Atlanta. With that being said, we could see a new Nuggets team emerge from this rollercoaster of a season. If these two experienced big men can give us the boost we need to fight players like Clint Capella it could domino into improvements in almost every category on both sides of the floor.

We will se you tonight at 7pm MST for one of the most exciting games of the season.