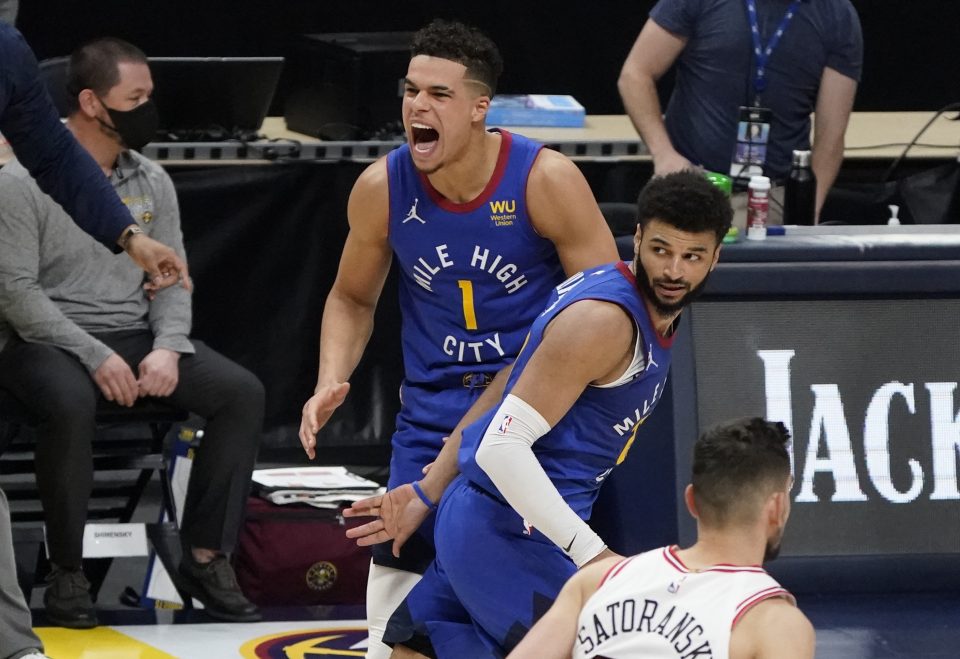 After a slight scare against Orlando in a game that should have been won by at least 20, Denver now looks to the land of the 6, Toronto, only they are in Tampa, FL. The game is another early tip-off, starting at 5:30p MST in the second of three on the road for the Nuggets.

At 11th in the East, the Raptors are, well… struggling to say the least. They still have very talented players in Siakam, Fred VanVleet, Kyle Lowry, Chris Boucher, and more, but it just hasn’t clicked for them this season. That said, they sit 3 games ahead of the Magic who last night took us to a much closer margin than it should have been.

This will be the first of three matchups between Denver and Toronto this season, and Denver should take advantage of every one of those games. With a -1 point spread for Denver, take it and run with it. Numbers and stats shouldn’t be necessary to convince readers that this should be a lock. Denver has dipped in form as of late, sure, but they have managed to still win 8 of their last 10. Nikola Jokic will look at this game as one to add to his MVP case while the supporting cast should look to reset on defense and get back to basics. This could be a blowout, but more likely it will be uncomfortably close for a while before Denver solidifies the game.

There remains the threat of any of the aforementioned big names of Toronto getting hot and forcing issues for the Nuggets, but once more, let’s not overthink this game. In Toronto’s last three games, they have an average margin of -10.7… it is a game that Denver should, and will win.

All that’s left to be said is… take that spread should it remain at -1 or thereabouts.