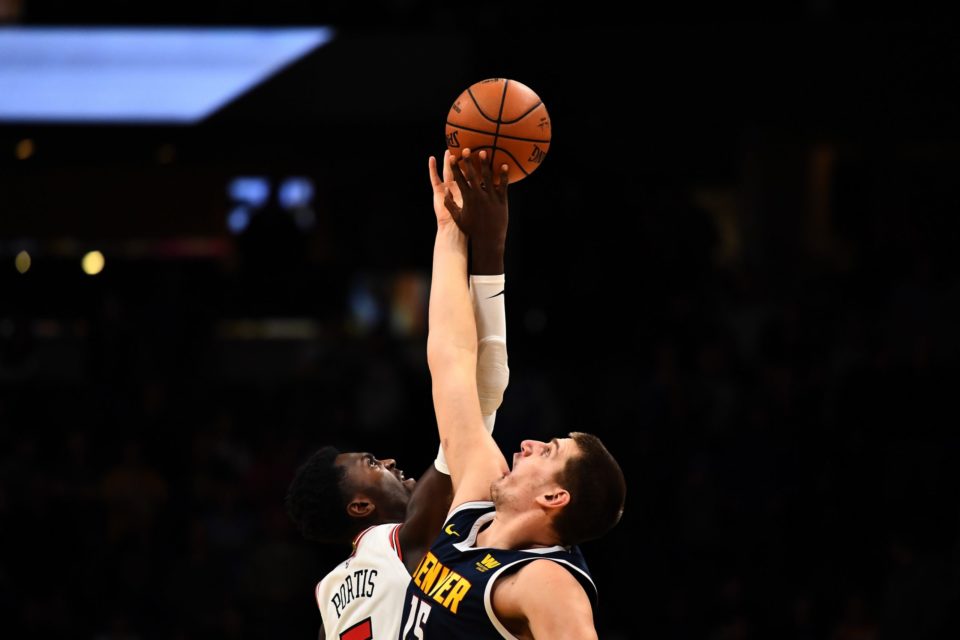 Finally! The Denver Nuggets smack a team they should. That team was the Oklahoma City Thunder. A resounding 30-point win should warrant some confidence for the team as they travel to Chicago tonight to play the Bulls at 6 p.m. MST.

Denver has a new name on the IR, with PJ Dozier being ruled out due to NBA health and safety protocols. In addition, the same names of Gary Harris, Paul Millsap and JaMychal Green will all be sat courtside with no hopes of action. For Chicago, Lauri Markkanen, Otto Porter Jr., and Chandler Hutchinson will be sidelined.

As mentioned earlier in this preview, Denver is coming off a thorough thrashing with victims OKC losing by a margin of 30 points. Top to bottom, it was an impressive performance, with some names making a return from injury, and Greg Whittington getting his first minutes as a Nugget. Chicago on the other hand is coming off a loss against the Phoenix Suns and doesn’t have any key wins to signal their ability against better opponents. They have managed to beat Dallas twice, but the Mavericks aren’t what they were last season…yet.

This game should come down to the ability to maintain our defensive energy, and if the Bulls can find any success guarding Nikola Jokic. The defense from Denver has looked much better of late, and even Michael Porter Jr seems to be making slight improvements. As for Jokic, the Bulls have 3 options at the center the try and guard the Serbian, none of which seem like viable solutions as much better centers have tried and failed to contain Denver’s MVP candidate.

Fans are aware that the Nuggets have been up and down but count on Denver getting a second road victory on the bounce, even if it isn’t the smackdown it was against the Thunder.

Now, may your bets be blessed with good fortune!