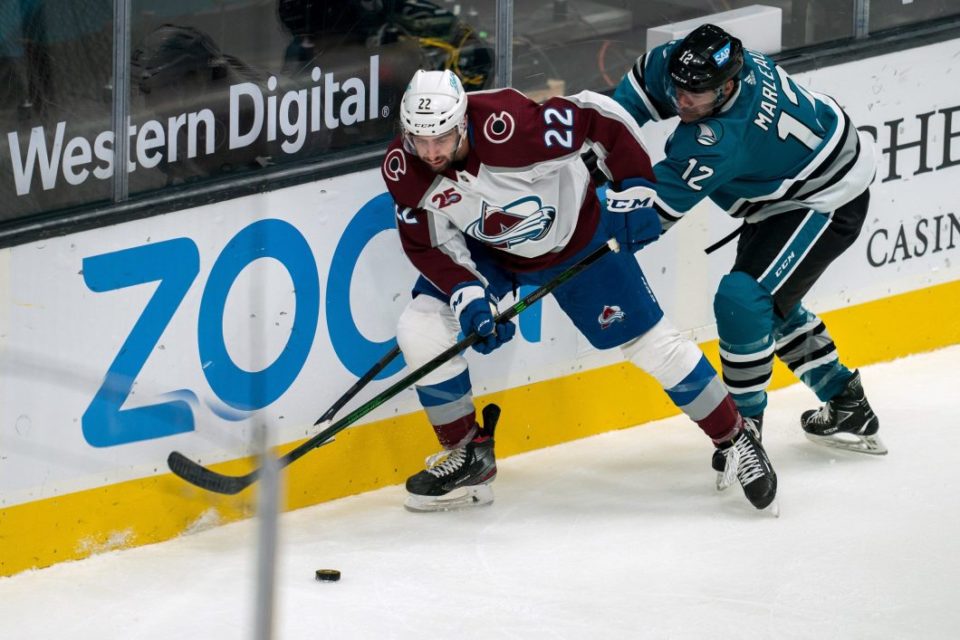 The Colorado Avalanche will be back in action in their second matchup against the San Jose Sharks after losing the first game of the series 6-2 in disappointing fashion. Tonight, they look to rebound in a big way after surrendering four of those goals in the third period Monday night.

The Avs surrendered six unanswered goals after taking the two-goal lead early into the second period, they found themselves going into the locker room for the second intermission all tied up at two after clearly being the better team on the evening. The story last game was a stellar performance by San Jose in the third period, which resulted in the eventual 6-2 victory for the home team. The Sharks made the most of their opportunity scoring those five goals on only 26 shots on goal.

The Avs will need to bounce back in a big way tonight before they lose any more ground in the West Division. The over (6.5) goals cashed last game along with the Sharks Puck Line (-143) and Moneyline (+188). Denver Sports Betting is here to preview tonight’s game, once again from a betting perspective.

Last game was a game few saw coming, the Avs were on a two-game win streak and were looking to finally hit their stride this year and win three in a row for the first time. Last game was disappointing in more ways than one, but if the Avs have shown us anything this year, it’s how they can bounce back. 9-1 in their last 10 following a loss of 3 or more goals is good enough for me. They are by far the better team; last game is now motivation. Avs PL +125

We tried to get too cute last game a take an under with a myriad of under-the-surface stats. This time the over can’t be ignored. Forecasting lots of a goals, this time for the good guys (hopefully). Over 6 goals

Something still just doesn’t sit right with me when you look at Nathan MacKinnon stats, five goals in 18 games. It feels like the water behind the damn are closing, inching over the side, and a massive break is any given night, he had six shots on goal last game. Few are as mad about losing to a far-inferior Sharks team than MacKinnon. He needs to start scoring more for this Avs team to reach higher levels. MacKinnon goal +105

Puck drop is once again 8:30 p.m. MST tonight over at the SAP center, and although still early in the season, the Avs can’t afford to lose back-to-back to the worst team in their division.