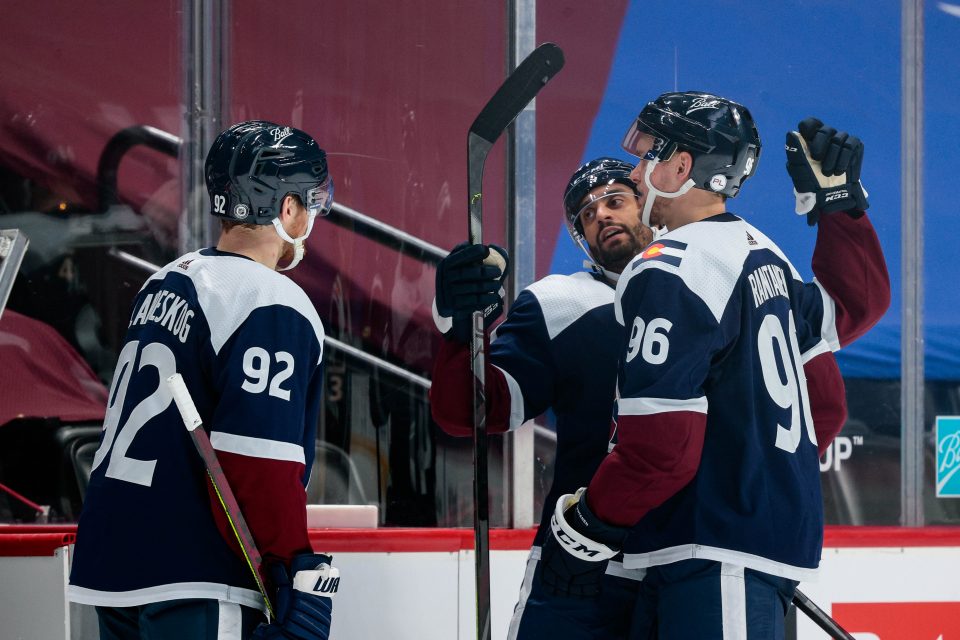 The Colorado Avalanche look to continue on the torrent pace of play and go for their seventh win in-a-row as they travel down south to play the Arizona Coyotes at their home facility. The Avs are red hot coming off a two-game series with the Minnesota Wild that saw them out score the Wild 11-1 in the pair of matches.

The Avs and Coyotes last met on March 10th in a 2-1 overtime game that went in the Avs favor. On the other end of the spectrum, the Coyotes while coming most recently off of a 5-1 victory against the Anaheim Ducks, have gone 1-5 in their last six games played.

Denver Sports Betting takes a look at this matchup from a betting perspective.

The Avs are red hot winning six in a row and having a +32 goal differential (best in West). The Coyotes have fallen on tough times as of late 1-5 in last 6 games, and sometimes in life it really is that simple. The value is in the Avs puck line and with the way they’ve been playing as of late so is my confidence. Avs PL +118

In both teams respected last ten games, the over has hit 7 times and the under has hit 13. In fact, in the four games these teams have played this year only one of them saw more than five goals being scored. As good as the Avs are, they can’t always score six goals every night. Under 5.5 -115

Last game the Avs played (6-0 win over Wild) they had a lot of contributions from guys up and down the lineup. In fact, 11 different skaters registered a point that night. In the two games played against the Wild the Avs saw Nathan MacKinnon get six points and Mikko Rantanen get five. The averages are 3 ppg and 2.5 ppg in the last two. I like riding a hot team, and that teams’ hot players. MacKinnon 2+ points +150, Rantanen 2+ points +185

Puck drop is slated for 8 pm MT down in Arizona as the Avs look for their seventh win in a row while the Coyotes look to slow the skid of losing hockey.