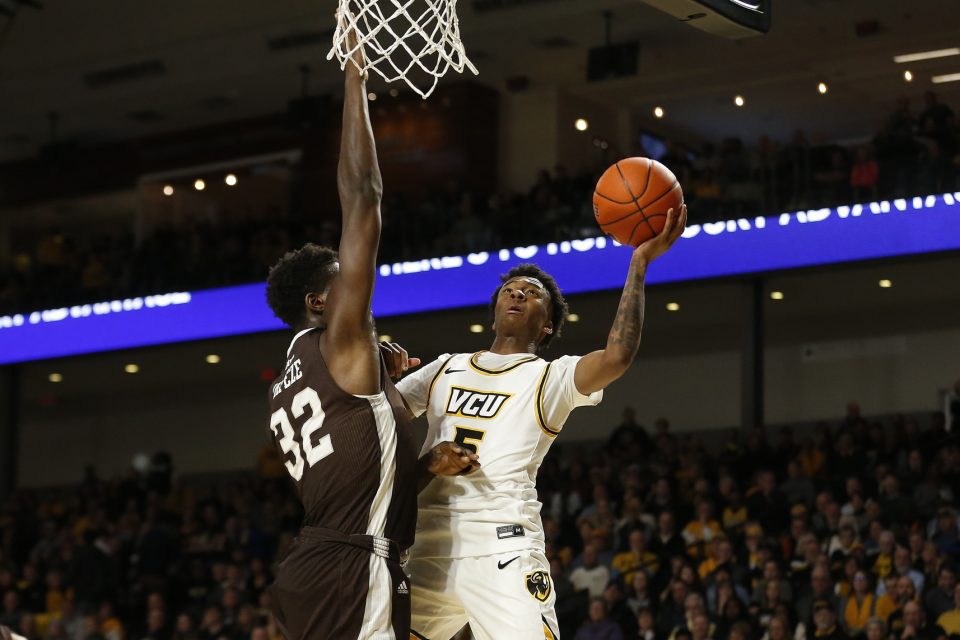 After a strange year due to COVID with plenty of canceled and rescheduled games, the Atlantic 10 men’s basketball conference plays its championship Sunday featuring No. 1 St. Bonaventure vs. No. 2 VCU.

That preview can be found here:

So with the No. 1 and No. 2 seeds going to battle in the conference championship, what should we expect?

The best player in this game is Na’Shon “Bones” Hyland, averaging 19.4 points per game (conference-best) and the key cog for the Rams. In the two matchups this season against St. Bonaventure, which were split, Hyland averaged 19 points. In the 70-54 loss to the Bonnies, Hyland was stymied, shooting 5-for-14 from the field and finishing with 16 points. In the 67-64 win against St. Bonaventure, Hyland had 22 points on 5-for-16 shooting. With those shooting percentages — it leads to the true difference-maker in this game, the Bonnies defensive ability.

St. Bonaventure comes into this game as one of the best defenses the country has to offer. The Bonnies rank 19th in defensive efficiency in college basketball and just held a Saint Louis team that averages 75.4 points per game to 53 points in a statement-delivering 71-53 win in the semifinals. A huge part of defensive success comes from coaching and experience on the floor. St. Bonaventure has the more experienced head coach in Mark Schmidt, who has been coaching the Bonnies since 2007. The Bonnies also rank much higher in KenPom’s experience rankings.

The three big factors for me in this game are that St. Bonaventure has a more experienced coach, better defense and a much more balanced roster. VCU relies on Hyland too much, which is not a bad thing unless you’re facing an elite defense that can slow him down. The Bonnies have five players scoring in double figures on the season in Kyle Lofton, Jaren Holmes, Jalen Adaway, Dominick Welch and Osun Osunniyi. The Rams have just two, Hyland and Vince Williams Jr.

St. Bonaventure was the No. 1 seed for a reason, they are the best team in the A10. That won’t change today.