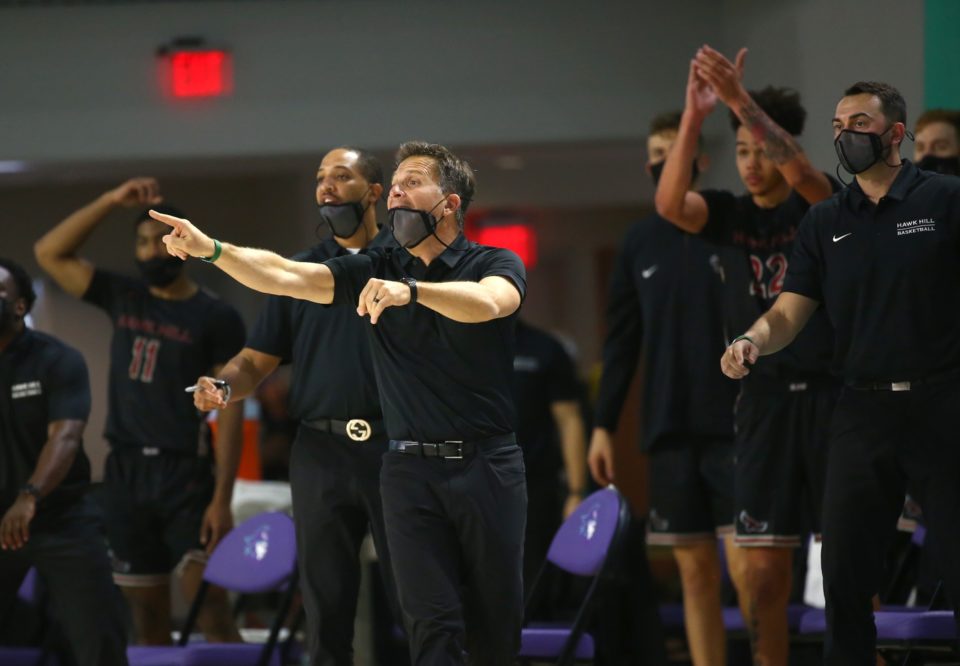 The Atlantic 10 men’s basketball tournament kicks off Wednesday as the madness of march lurks in the near future. The tournament will include all 14 teams in the conference, with the top 10 teams earning a bye for the first round. Furthermore, the top four teams earned an automatic bid to the quarterfinals.

This year has been a wild one for all of college basketball, but the A10 has specifically been impacted by COVID with Rhode Island having played the most games (24) and UMass having played the least amount of games (13). With the discrepancy in games played throughout the conference, the term “madness” should be in full effect in this conference tournament, opening up plenty of value on the board.

The odds to win the A10 tournament courtesy of DraftKings Sportsbook are as follows:

When looking at KenPom’s rankings, these teams rank as follows in the NCAA:

When looking at college basketball betting, KenPom rankings are always something to take into consideration. Based on those metrics, the best value pick is the regular season conference champion, St. Bonaventure at +375.

Personally, I value a team’s scoring punch when it comes to a conference tournament long shot. If you can get a pair of scorers in the Top 10, that’s the ideal scenario. Even having one player in the Top 10 scoring in the conference and another Top 20 is a scenario you can take advantage of.

The Top 20 players that quality in scoring for the regular season conference stats are as follows:

So when looking at these Top 20 scorers, by team the number of players are:

Obviously, scoring isn’t the only thing to look at, but it is something that is extremely important when it comes to a long shot winning a conference tournament. So with that in mind, the best long shot bet is George Washington based on those stats, but there’s a catch and that comes with St. Joe’s.

Ryan Daly has only played in eight games this season for the Hawks. He is arguably their best player and most lethal scorer at 19.4 points per game in those games played. He doesn’t qualify on the above list because of the lack of games played due to injury. But when Daly is on the court you have to throw out the 3-9 conference record. St. Joe’s is 3-0 in the conference with Daly on the court, coming in the last three games. In those contests, the Hawks have beaten La Salle, Dayton and Richmond. The Flyers and Spiders are legitimate conference threats, as seen in their betting odds. St. Joe’s beat Dayton at home by 13 and then defeated Richmond on the road in a close 76-73 game, another metric to look at closely in conference tournaments.

The schedule for the tournament is as follows:

The Bonnies have proven they can beat any team in the conference. As the conference winners, it’s a bit disrespectful that they have the third-lowest odds to win the conference tournament. Take SBU at a solid number to come out of Dayton Arena champs on Sunday.