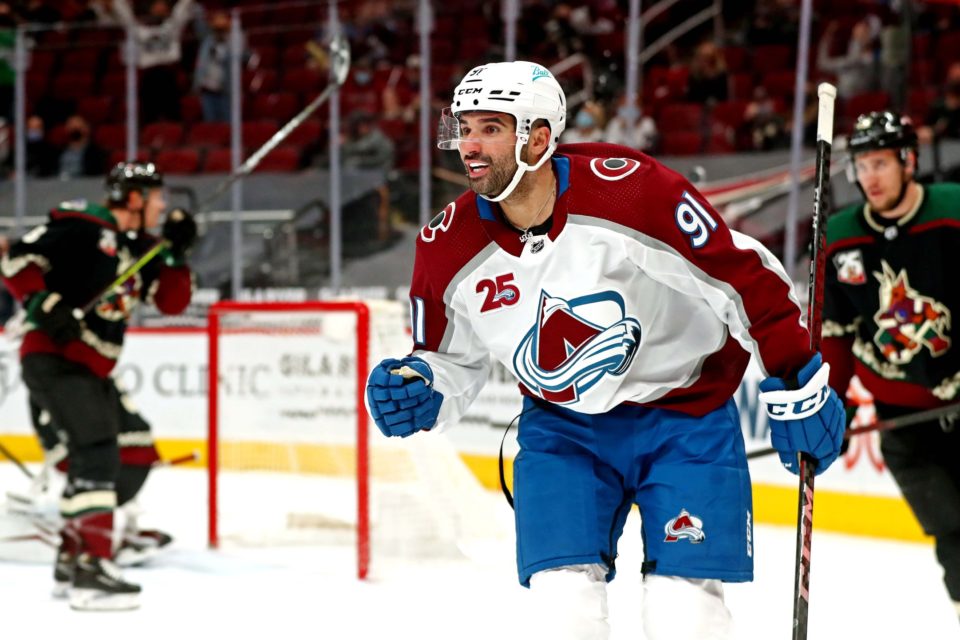 The Colorado Avalanche and Arizona Coyotes face off once again for the second two-game series meeting this season. The Avs swept the Coyotes last time these two teams met, outscoring them 9-4 in the two games played down in Glendale, Ariz.

The Avs are most recently coming off of an overtime loss to the Anaheim Ducks 5-4 in a game that saw the Avs score four unanswered goals after going down 2-0; to eventually blow the two-goal lead in the third period and lose in overtime. The Avs continue to struggle to find a reliable backup goaltender in the absence of Philipp Gruabauer, as Hunter Miska let in those 5 goals on 27 shots and had a save percentage of .815.

Since the Coyotes last met the Avs on Feb. 27, they’ve gone 2-1 in the three games they’ve played and most recently are coming off of a 5-2 victory against the Minnesota Wild.

The Avs continue to struggle with consistency, still not being able to win three games in a row so far this season. They are also a team that is 4-0 in their last four after allowing five goals or more in the previous game. They have Grubauer back and the Coyotes are 0-6 in the last six they’ve played in Colorado. Avs 60-min line -120

This Avs team responds to losses well, and the Coyotes are starting to play good hockey. Today is a good day to break down the Avs and their performance via the periods they play. The last two games the Avs played they’ve lost the first period going down a goal in both matches. In the last two games the Coyotes have played they’ve also lost the first period badly. 1st period Tie +148

This is a game that the Avs will have their starting goaltender back and might be looking to get MacKinnon back shortly (no official word). They’ve got a team in the Coyotes that they seem to find success against. The rest of this game should be all Avs. 2nd period Avs +120

The Avs have outshot their opponents in their last five losses they’ve had. A massive reason why is their third period play. The shots are there and the goals will come, this is all Avs. 3rd period Avs +108

The per-period 3-way play is a fun look for Avs fans looking to ride some great action. If you’re looking for something more sure-fire: Rantanen goal +143 and Landeskog 1+ point -177

Puck drop is 8 p.m. MT tonight here in Denver as the Avs look to continue their dominance against the Coyotes.