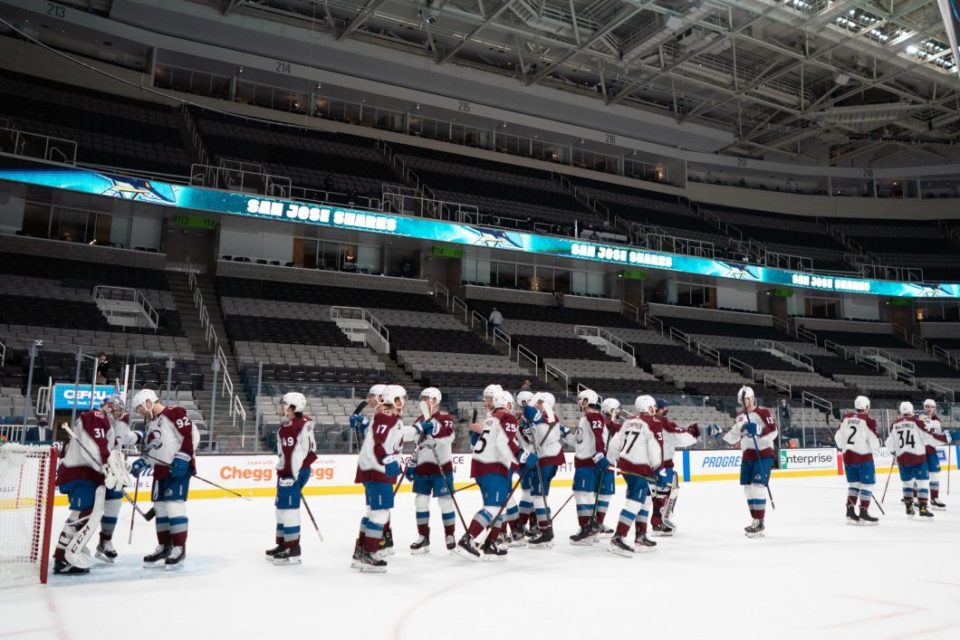 The Colorado Avalanche are back at home for the upcoming series with the Anaheim Ducks starting this Friday night. The Avs are coming off of a 4-0 shutout win against the San Jose Sharks in a game where the tempers were high after the Avs saw their best player Nathan MacKinnon go out with an apparent head injury from a collision with a Sharks player.

The Ducks are in a free-fall, losing their last eight games in a row, and now reside at the bottom of the West Division in 8th place. They are most recently coming off of a loss that saw a narrow 3-2 defeat against the St Louis Blues.

The lines. (subject to change)

The Ducks are in a complete skid right now and will look to turn things around against an inconsistent Avs team. The Ducks have lost the last eight in a row but their last 5 were by only one goal. That makes the puck line a tricky play and there is bad value in an Avs Moneyline. Avs 60-minute line -162

Gabriel Landeskog and Mikko Rantanen combined for eight points last game and with no official news (yet) on the MacKinnon situation, I’d expect them to lead this team once again. Over 2.5 SOG (Rantanen) -195, Over 2.5 SOG Landeskog -122.

The over/under has been 3-7 in the Avs last 10 games played. The Avs are also a team with a league-best 88.9% penalty kill percentage. They look to play another west-coast team that’s dead last in the division but only surrenders a fraction of goals as some of their other division-bottom counterparts. Under 5.5 goals

Puck drop is 7 p.m. MT here in the Mile High City back in Ball Arena, as the Avs look to capitalize on struggling opponent.