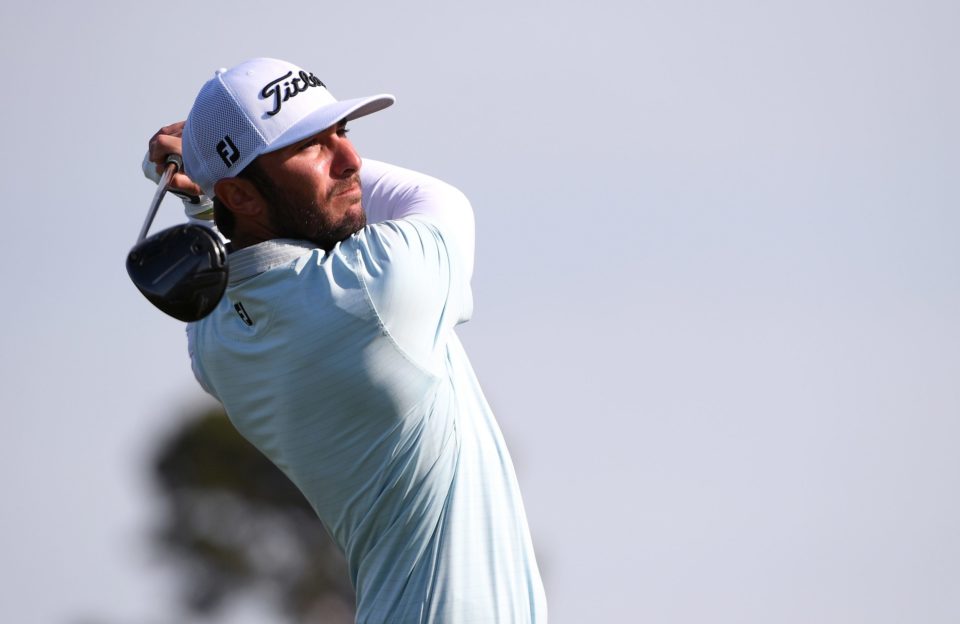 This week is a huge sports week. We have a deep field in the Waste Management Phoenix Open at TPC Scottsdale in Scottsdale, Ariz.

Last year’s champion Webb Simpson rode his ball striking to a title, ranking first in the field in Strokes Gained: Approach. When considering SG: Approach you have to consider guys like Russell Henley, Justin Thomas, Keegan Bradley and Matthew Wolff among others.

TPC Scottsdale used to be a course that played an advantage to those that are long off the tee. However, with the majority of golfers now having decent length off the tee, this Par 71 course doesn’t necessarily favor those players. Look for guys that are solid in distance but make sure those players are solid ball strikers as well.

He withdrew from the Farmers Insurance Open this past week with a “hand” injury so some people may not be on him this week, opening up value on him. Wolff also struggled here last season, shooting 5-over. Be weary of Wolff based on his current form. However, the stats are there for him to show up on this course.

The past six champions at this tournament have been higher tier golfers, so don’t go too crazy on longshots this week. Webb Simpson, Rickie Fowler, Gary Woodland, Hideki Matsuyama, Hideki Matsuyama and Brooks Koepka are the names that have won the last six, all notable players. These guys typically come in just outside the elite names such as Justin Thomas, Jon Rahm, Rory McIlroy, etc. in terms of betting odds. McIlroy will be making his debut at the tournament this week. They will be allowing 5,000 fans for each round, making for an intriguing tournament that should conclude right around the beginning of the Super Bowl.

Here are some bets I like for this week:

Horschel has made the cut seven of the eight times he’s competed at TPC Scottsdale. He has four Top 25s and a T9 last year. While he missed the cut last week at the Farmers Insurance Open, Horschel had a clean card on Friday. Look for him to bounce back this week and take this safe number for a Top 40 finish.

It must be February because Homa is playing some solid golf. Homa has made the cut both times he’s competed at TPC Scottsdale and last year had a T6. His last three starts have resulted in 18th, 21st and 12th place finishes. This is great value on Homa.

Many may not want to lay this type of juice on a bet but we’re all in this industry trying to win. This number gives Rahm just over a 70% implied probability of finishing Top 20. That is value, shocking to think right? Rahm’s worst finish at TPC Scottsdale is a T16 back in 2017. He has a scoring average of 68.25 on this course. Rahm’s last five starts have resulted in 17th, 2nd, 7th, 7th and 7th place finishes. If this bet doesn’t hit, I’d be shocked. It may be the safest bet on the board.

Homa is playing some of the best golf of his career right now. He’s got one win under his belt back in 2019 at the Wells Fargo Championship. He’s played this course well, including his T6 last year. At these odds, he’s certainly worth a bet and I believe he will be in contention come Sunday. If that’s the case, you have a lot of options to work with in terms of profiting on Sunday.