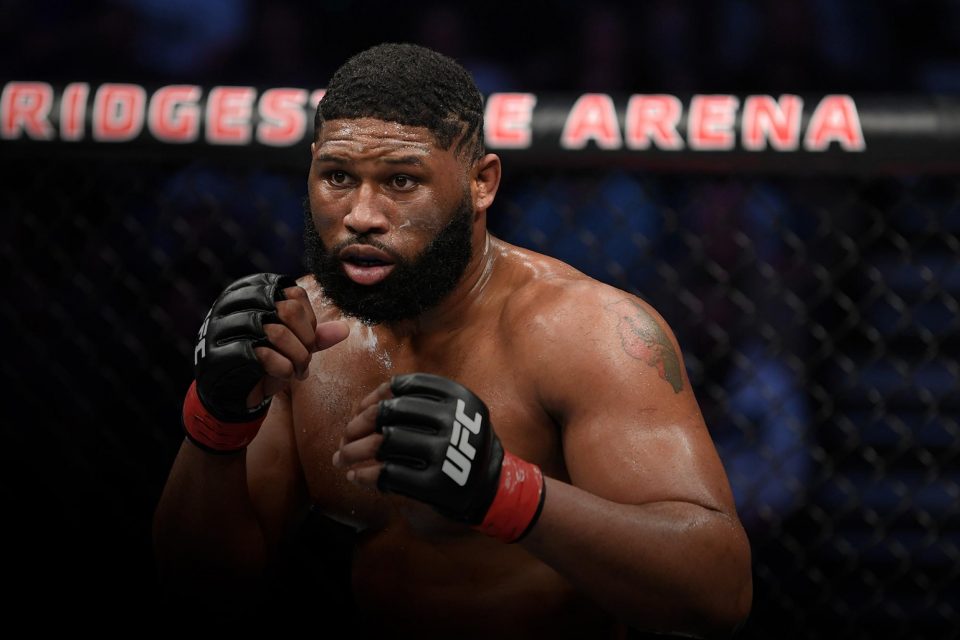 The UFC continues to churn our fight card after fight card, and another Colorado fighter is set to headline an event this weekend.

Curtis Blaydes, the #3 ranked heavyweight in the world, is set to throw down with Derrick Lewis in the main event of UFC Fight Night this Saturday.

With a record of 14-2, Blaydes has been one of the best fighters in the division over the last few years and is the heavy favorite for his bout against Derrick Lewis coming in at -400, courtesy of SuperBook Sportsbook. Be sure to sign-up now to take advantage of SuperBook’s dollar-for-dollar deposit match up to $300!

COLORADO! We’re offering new users up to $300 in a dollar-for-dollar deposit match bonus 💰

Blaydes is from Chicago, Illinois, but now considers Colorado his home as he is a member of the Elevation Fight Team.

Lewis is the +330 underdog for the bout and is currently riding a three-fight win streak. If you interested in taking some action for the over/under on rounds, over 1.5 rounds is coming in at -185 while the under is listed at +165.

SuperBook also has a variety of props for the fight such as Blaydes to win via decision at +355 and will the fight go the distance? Yes is +280 no is -340.

The MMA Plug crew had the chance to catch up with Blaydes ahead of his bout this Saturday in the latest show. Listen to the full interview with Blaydes below, as well as a full betting preview from Ron Kruck and Jordan Kurtz of The MMA Plug.