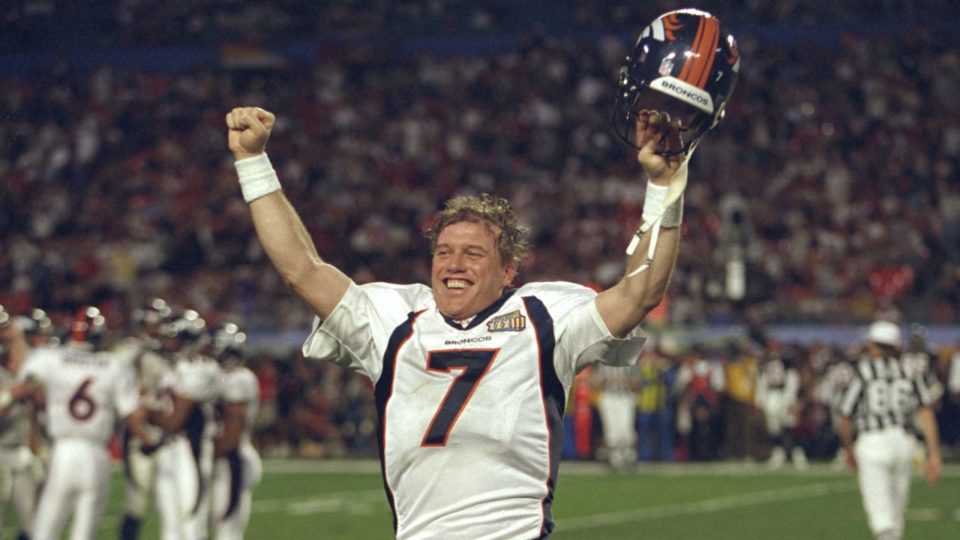 One of the most exciting weekends in sports betting is upon us. As Super Bowl LV will see the Kansas City Chiefs take on the Tampa Bay Buccaneers at home — inside the confines of Raymond James Stadium.

The Chiefs find themselves back in the Super Bowl for a second straight year in a row and it has us at Denver Sports Betting thinking, what are the odds they can repeat?

You can’t talk about the illustrious NFL history of back-to-back Super Bowls without first localizing it to Denver, Colorado.  The Denver Broncos 1997 and 1998 seasons accomplished this very task and since then, only one other franchise has been able to duplicate. Perhaps not so surprising that one of the quarterbacks playing in Sunday’s game was apart of the last team to win back-to-back Super Bowls. Tom Brady and the 2004 and 2005 Patriots were the last to accomplish such a task. 16 years later, Patrick Mahomes and the Chiefs have another shot at history.

You are going to need a book to bet with, so look no further than the SuperBook. Our friends at SuperBook want to hook up the DSB community with some incredible betting opportunities.

It's almost time for the biggest sporting event of the year! @SuperBookSports is offering 3 HUGE promos that you just can't miss. Sign-up and wager today!

The lines going in per Superbook (subject to change)

The Chiefs also opened as the top odds to win Super Bowl LV at the beginning of this year, so perhaps this run hasn’t come as a surprise. Now they sit in with the best odds to beat Tom Brady and the Bucs at home and repeat.

How likely is this to occur?

So far only eight teams have ever had the pleasure to repeat Super Bowls, but there have been 17 teams that have reached consecutive Super Bowls since the inaugural season in 1967. Katie Richcreek of Action Network was able to compile a list to show a better picture of how rare the back-to-back truly is. The teams who were able to repeat are highlighted in green.

It’s going to be interesting to see if the Chiefs are able to pull out yet another Super Bowl victory this year and join the club of back-to-back winners as the ninth team to do so in 54 years. So far only 47% of teams in their consecutive Super Bowl appearance have been able to do so.