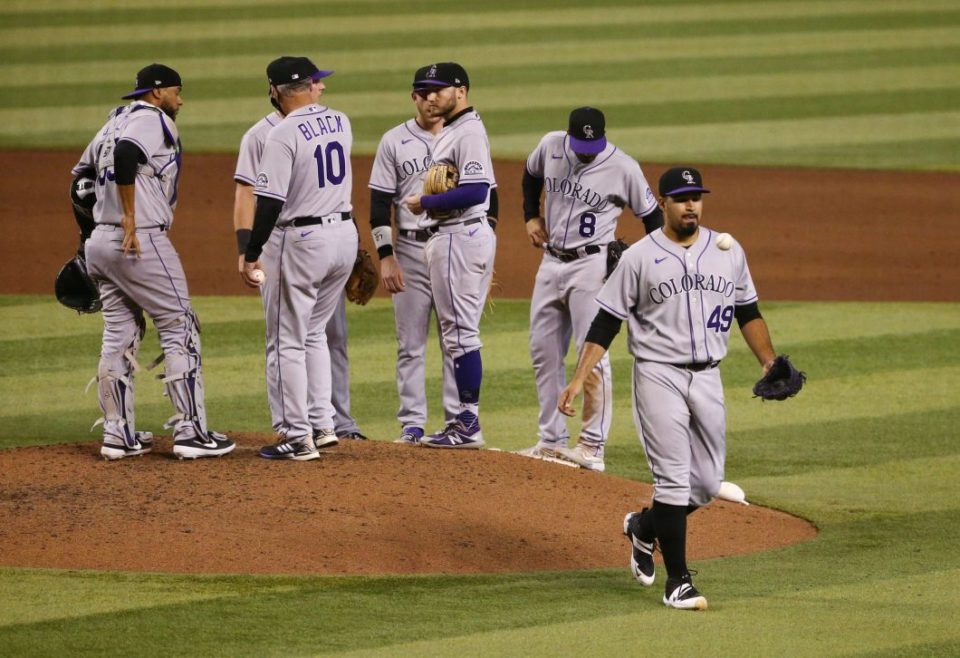 Spring Training is just around the corner, which means the Colorado Rockies will be back in action soon enough. After trading Nolan Arenado and losing other players such as David Dahl in free agency, the Rockies outlook for the coming season is rather bleak.

Oddsmakers tend to agree with the court of public opinion regarding Colorado’s ranking within the National League, as the Rockies’ have the second-lowest over/under season win total on sportsbooks across Colorado.

The fans are pissed, the club did nothing to improve during the offseason and their owner has a condo on planet delusional. Nobody is expecting much from the Rockies in 2021, which is why their win total is set at just 63.5, according to the Action Network. The total is just one game better than the measly Pittsburgh Pirates, a franchise also projected to struggle in 2021.

The Rockies are longshots across the board, coming in at +100000 to win the World Series and +50000 to win the National League and the west division, according to SuperBook Colorado.

While the team as a whole has been written off by many, Trevor Story finds himself in the thick of the MVP race in the National League. Story is the +8000 favorite to win NL MVP, per SueprBook. The book also has Charlie Blackmon listed at +200000 odds to win the award.

Frustrated at the state of the team? Let the brain trust know how you feel with our new shirt!