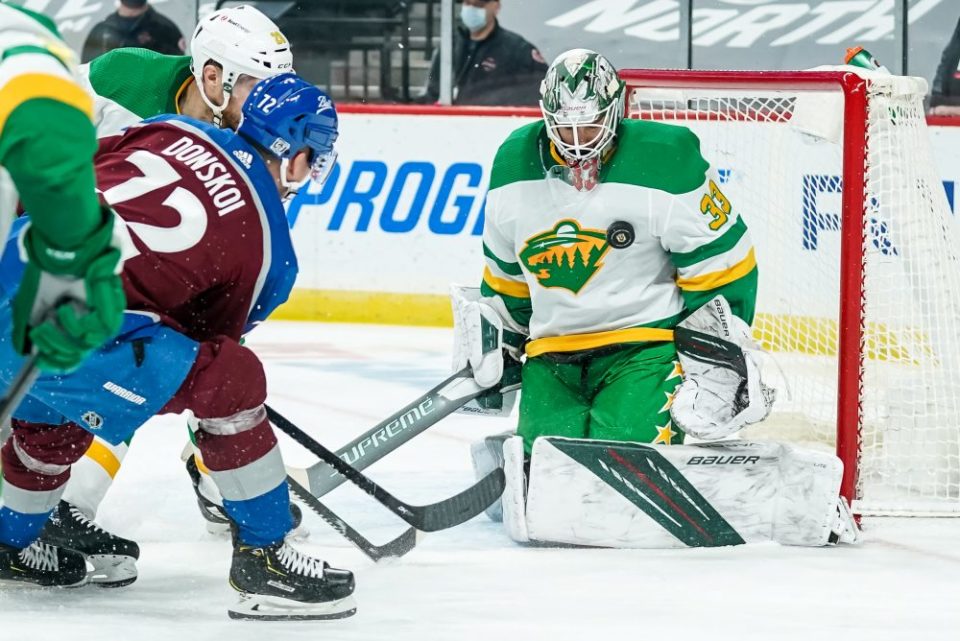 The Colorado Avalanche are back in Denver ready to take on some familiar faces come this Tuesday night. The Minnesota Wild were able to split the first two-game showdown in Saint Paul, Minn. at a game apiece with the most recent one on Sunday being a 4-3 overtime victory for the Wild.

Possibly the biggest news of this game will be the absence of Colorado superstar Nathan MacKinnon as he was deemed unfit to play the third period of Sunday’s game and is speculated to be out one to two weeks with a lower-body injury. The Avalanche will also be without newly acquired defenseman Devon Toews and the veteran Erik Johnson. That makes it six Avalanche players out to injury at the moment and they’ll rely on some of their taxi-squad guys.

The Wild lost Matt Dumba in the first game against Colorado as he has now been placed on injured reserve. The Wild will also be without Marcus Johansson (upper body), Kevin Fiala (suspension), and Marcus Foligno (Covid protocol).

The Trends (via Covers.com)

The over hit last game with Hunter Miska in net for Colorado and without two of the Avalanche top defenders in the lineup. Even with Johnson and Toews still sidelined, the real concern is Avalanche will be without their top player in MacKinnon. The Avalanche and Wild have mounting injuries and the lines will get shaken up tonight. The under remains a decent look. Under 6 goals -167

Someone is going to need to step up with the huge void that MacKinnon leaves. That person can very easily be Andre Burakovsky, he hasn’t scored since the San Jose Sharks series but he does have eight points on the year. Some may see Joonas Donskoi as a better option for goal scorer since he has five this year, but Burakovsky play-style along with having one of the better-aimed wrist shots in the league makes him more enticing any given night. Burakovsky goal +240