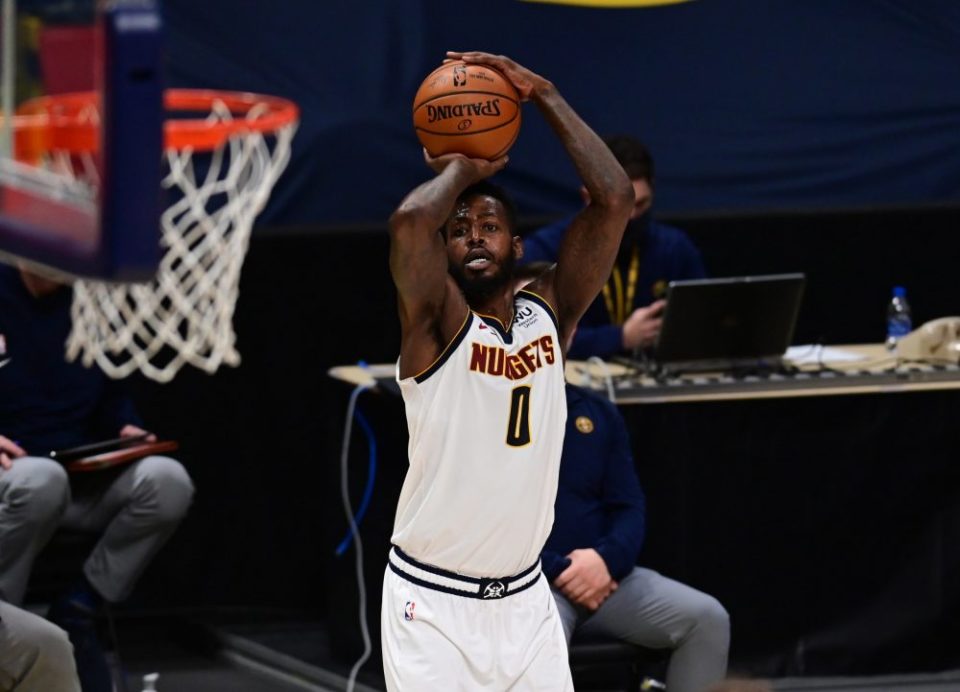 On night two of a back-to-back set of games, the Denver Nuggets will take on the Detroit Pistons at 7 p.m. MST after an enthralling win versus the Utah Jazz.

This will be the first time the Nuggets get to see both Jerami Grant and Mason Plumlee back in Denver, a sight that I’m sure many will welcome, even if it’s for the opposite team. While the circumstances of them leaving may not sit well with all, it will undoubtedly be nice to see them again, reunited with old teammates on the Nuggets.

The betting lines (subject to change):

Detroit is struggling this season, sitting at just 5-15 as a team, there’s no way around it. They are just one game above the last-placed Washington Wizards and can’t seem to figure it out. That said, Grant is proving himself a consistent scorer away from Denver, averaging 23.6 ppg. While it hurts to see him succeed, it seems, at least for his sake, he made the right decision if he wanted minutes and more spotlight.

Denver on the other hand has continued to put the pieces together even if they’re still shaky at times. Off the back of their best game of the season, and Nikola Jokic tying his career-high, this appears a good time to play Detroit. The one part that does still provide worry, is Denver’s tendency to play to the opponent’s level. Underestimating a team that has taken down the Philadelphia 76ers, Lakers,  and Celtics is not one to brush aside before tip-off. Even if Denver does lower their level of play, expect a Nuggets win before they play the Lakers on Thursday.