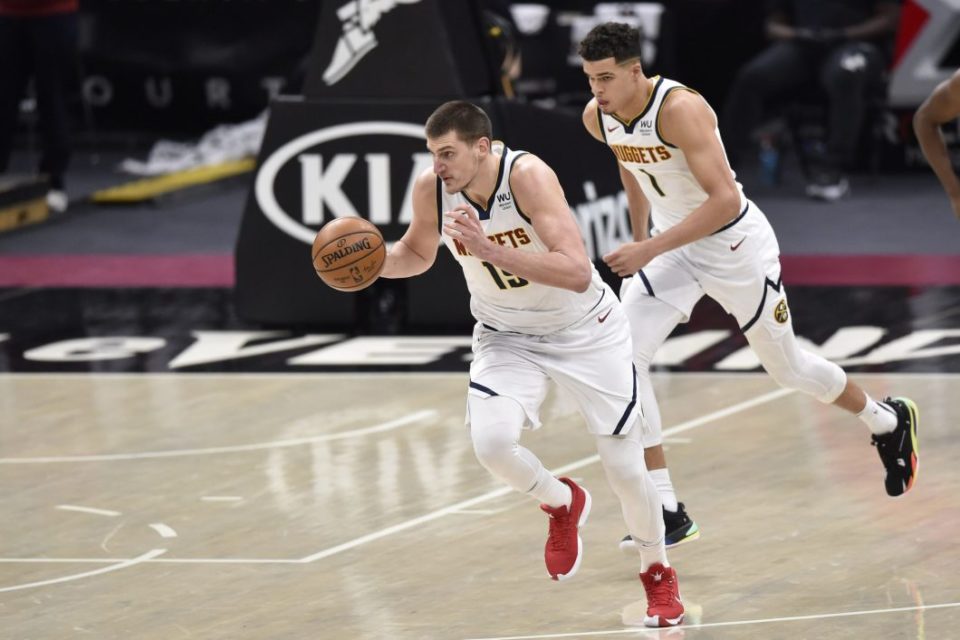 Just days after Jamal Murray’s record-setting night, the Denver Nuggets take on the Atlanta Hawks for the first time this season.

Nuggets are still sorely missing PJ Dozier and Paul Millsap who are both listed as out for the time being. To add insult to injury, Garry Harris has returned to the day-to-day, joining JaMychal Green.

The Hawks on the other hand are largely intact, missing Rajon Rando, Kris Dunn, and De’Andre Hunter; all of whom are listed as out.

Coming off Friday’s game the Nuggets are sure to be confident they can handle the Hawks who currently have a 12-17 record. The question on everyone’s mind is has Jamal Murray hist his stride? Averaging 31 points in the last five games, Murray has snapped out of his slump and stepped up to the plate in a big way. Tonight, against the Hawks, we will have to see if Murray can continue this streak and keep Denver’s offense red hot as he will need to match Trae Young’s intensity.

Another matchup to watch will be Jokic against Clint Capella. Both are some of the best rebounders in the league with very different styles of play. Will their styles cancel out to make an even split or will one take the advantage on the boards? We will have to see tonight as a matchup between these two centers is quite rare.

With Jokic and Murray locked into a duel with Atlanta’s star duo, the Nuggets will require help both on the offensive end and defensive end. With Millsap and Harris out, the Nuggets will have to look elsewhere. With MPJ wildly inconsistent play, it’s hard to envision him as a go-to player. For tonight, Atlanta’s slight height disadvantage could give MPJ the edge he needs to hit big-time shots or even the confidence he lacks to drive the ball and get defensive stops.

If he cannot contribute in a meaningful way, Morris and Campazzo will have to be the other main sources offensive grit. In recent games Campazzo has shown just how good he can be, scoring in the double digits in the last four games.

At any rate, tonight’s game should be a fun one so get those bets locked in and sit back to watch the Nuggets in another Sunday night road game!