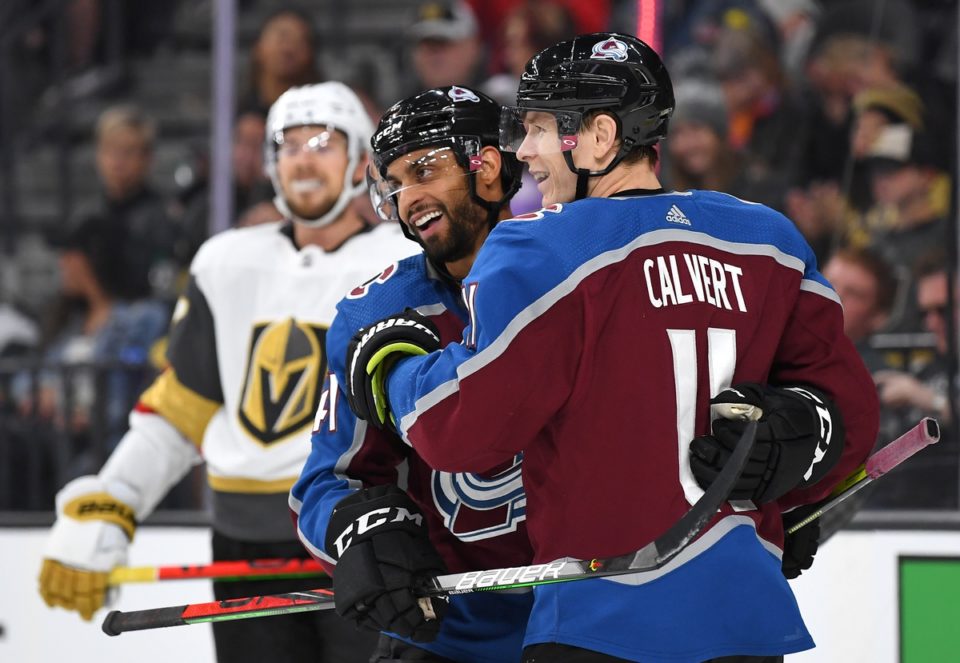 The Colorado Avalanche are finally back in action after having 12 days off due to the Covid-19 protocol. The Avalanche will be on the road against one of the best teams in the West Division in the Golden Knights who sit with a 9-2-1 record at 19 points. This will be the first meeting of these two teams this year and both clubs will play each other for the next four games up until the 22nd of February.

The big news is the Avalanche will be getting guys back from injuries due to the extended time off from playing. Colorado looks to get Nathan MacKinnon, Devon Toews, and Pierre-Edouard Bellemare for tonight’s matchup. The good news comes with some bad news, however; as the Avalanche will not have captain Gabe Landeskog, Tyson Jost or Samuel Girard available for tonight’s game due to Covid protocol. In that same vein, the Golden Knights will not have Tomas Nosek in the lineup as he has been added to the Covid-19 protocol list.

The action to consider

The Avalanche got a needed break for a team that started to see its injuries start to affect most of their best lines. This is one of the rare times this year where the Avalanche aren’t overwhelming favorites on the Moneyline and it’s hard not to take action on these good odds. Avalanche ML -112

Having MacKinnon back in the line-up is the biggest story of this game and due to the nature of how official news is reported and confirmed many books might still not have much open or available in the way of MacKinnon props. If that’s the case, then just bet on how he impacts the game. Avalanche to score first and win +160

Not having Landeskog in the line-up means the next best center needs to step up, and he’s very capable in doing so. Nazim Kadri over 2.5 shots on goal -118

Puck drop is 5 p.m. MT tonight inside the confines of the T-Mobile Arena in Vegas. Colorado Avalanche hockey is back once again, and look to pick up right where they left off.