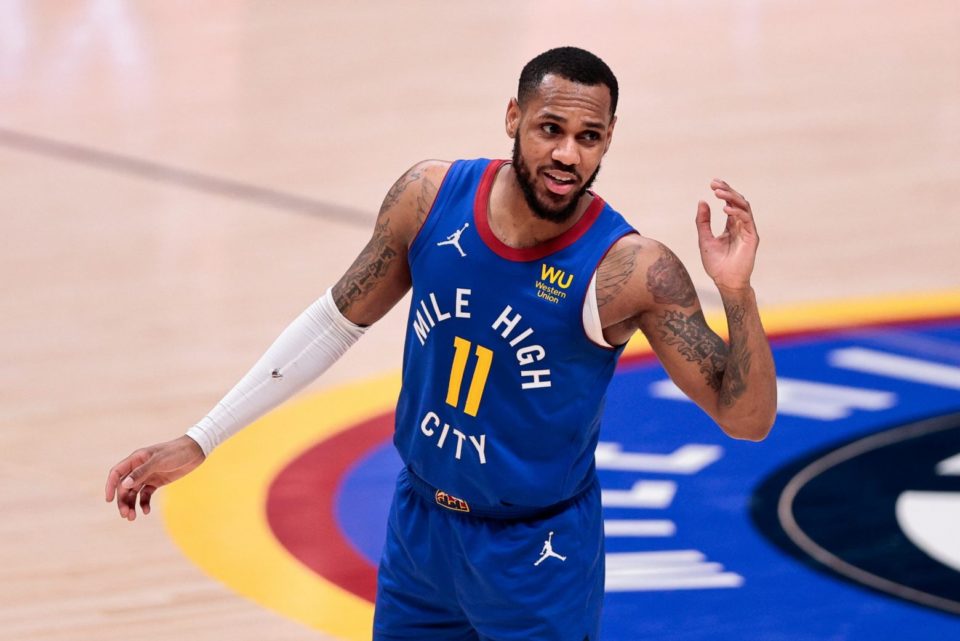 It has been a tough last few games for the Denver Nuggets and their fans. Tonight, they look to right their wrongs and stop the slide against the Clevland Cavaliers at 7 p.m. MST at Ball Arena.

This will be the first meeting between the two teams, and it will be an important one for Denver. They had their first statement win against the Utah Jazz, but have since lost three on the trot to the Lakers, Kings, and Bucks. Fortunately, the Cavs have been in similar struggles, having not won a game in four matches.

Both Kevin Love and Larry Nance Jr. are listed as out for the Cavaliers, while Denver has four names on the injury list. Gary Harris and PJ Dozier will continue to sit out, while Vlatko Cancar and Facundo Campazzo are day-to-day. Facu will be the more likely to make an appearance with Malone mentioning that he wasn’t quite ready to be thrown back into action against a team like the Bucks on Monday night.

The Cavaliers may not seem like a threatening team when you get a peek of their record, but it’s advisable to think twice, because just as with your car mirrors, this team may be closer than they appear to Denver. They managed to pull off back-to-back wins against the Brooklyn Nets, and earlier in the season, they got a win against the Eastern Conference Leading Philadelphia 76ers. They, too, are struggling with maintaining a level of play that they think they can play at.

In the midst of their mediocre season, Collin Sexton is seriously establishing himself as a force in this league. In addition, Andre Drummond, on the other hand, has also had himself an impressive season, averaging 18.5 points per game and 14.2 rebounds per game. Jokic and the other starters are going to have their work cut out for them, with rebounding likely needing to be more of a team effort than just a few names getting on the glass.

This should turn out to be a win for the Nuggets, but the game flow is as unpredictable as ever, so there isn’t much certainty if it will be a close game or a complete blowout. As goes with Denver, we’ll just have to find out as it happens.

Until then, let the bets fly!