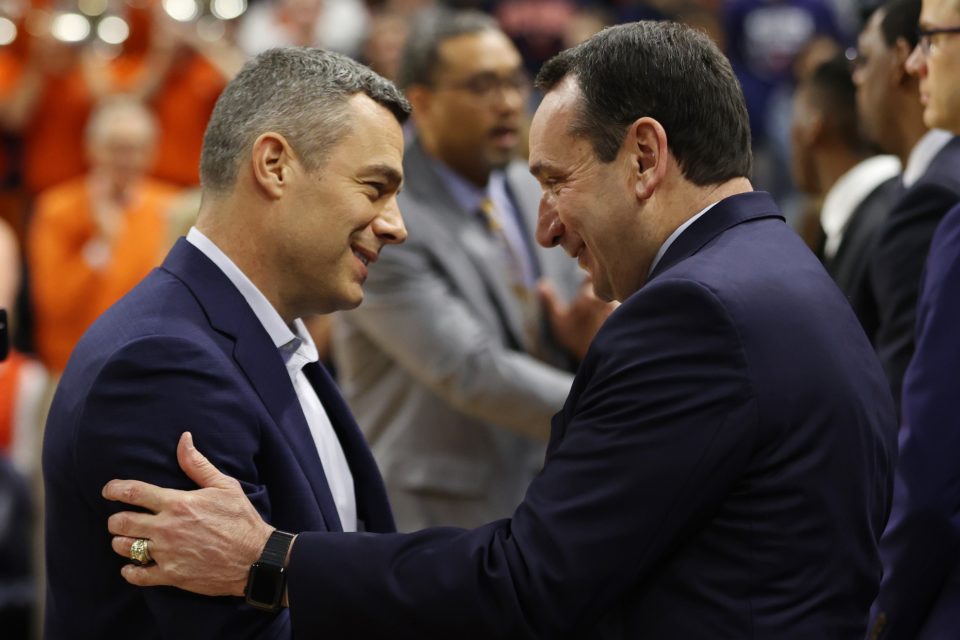 Hi ho, hi ho off to make more money we go. The betting primer has moved to 15-5-1 since we started keeping track. I feel bad for your wallets, I’m not sure they can hold more money. But we will try to add to it anyway.

Sort of a weak slate for Saturday in terms of marquee matchups. The biggest matchup for this weekend is on Sunday when Michigan visits Ohio State to find out who’s the cream of the Big Ten. Bonus pick: Take the Buckeyes. Michigan is overrated and Vegas can’t get caught up on the Buckeyes. They’ll probably make Michigan a favorite which is just wrong.

Okay, let’s get to Saturday’s picks.

Let’s make one thing abundantly clear, UConn is not the same team that lost four out of five games in the Big East. When this team is healthy, they are on par with Villanova and Creighton in this conference. And that’s what makes this game so intriguing because UConn is back to being healthy. James Bouknight came off the bench against Providence and dropped 18. I could not believe this line opened at eight points. That would’ve been a steal. At the time of this writing, it is at Villanova -7. I still like UConn in that spot but I wouldn’t go any lower than 6.5. I do think the Huskies have a chance to win this game. I think this game could also go over 138 but I’ll keep it as a lean for now.

I feel like I have Kansas read like a book. I’m not sure what my official record is with Kansas this season but I know I have more often than not been on the right side. The Jayhawks are a 2-point favorite at home against the Red Raiders. Texas Tech is 7-13 ATS this season. If you’ve faded them all season, you’ve made some pretty good money. So why not keep that going? Kansas seems like they’re playing good basketballs and despite limited fans, road teams continue to struggle to shoot the ball at the PHOG. It’s just two points, lay them and take Kansas -2.

A big week for the Big 12. Two marquee matchups and they have them playing over the top of each other, lol. These are two teams impossible to get a read on this season. I won’t be surprised if either make a run in the tournament and I won’t be surprised if they get bounced early. Texas has not been very good at home this season. They are 3-8 ATS at home this season. Four points seems like a little too much for me. Especially if the good West Virginia shows up. This is a stay away for me with the unpredictability but I lean West Virginia +4.

It feels like we give the Pac-12 no love on this primer and, as a Pac-12 guy, that is completely unacceptable. So we’re going to sneak this game in here. Arizona is ineligible for postseason play so it doesn’t matter for them. USC is currently in first place in the Pac-12 and have a very tough schedule down the stretch so they badly need this one. Hungry dogs run faster? We went with that motto last week when everybody on their mother was on Mizzou and we were on Arkansas. Let’s do it again in this one. We’re taking USC -7 and we’re looking hard at taking the Over 139. We’ll keep it as a lean for now.

To the ACC we go for the nightcap. It wouldn’t get any better than this if it was a normal year for Duke. It’s not a normal year. Although they are playing better basketball as of late and they have a chance to really make the selection committee think with a win over Virginia. Duke has to be the worst team against the spread this season but I’m willing to take them in this spot. I think Jalen Johnson leaving the team helps them more than hurts them. Call me crazy, we’re leaning Duke +1 and we’re playing the Under 132.5.