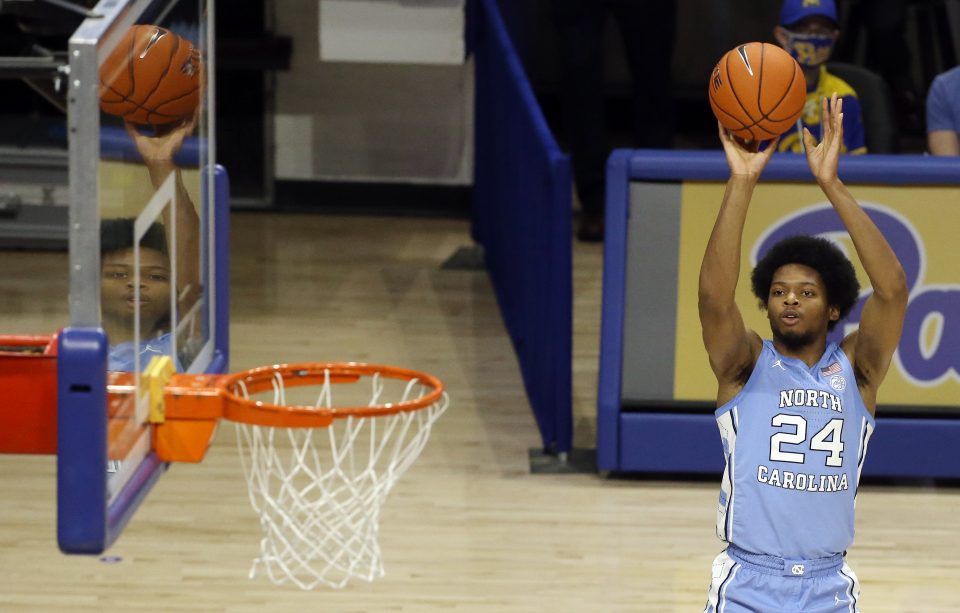 We are back for another week of Chase Howell’s college basketball betting primer. We went 3-2 last week on official plays. Not quite the Saturday we wanted but we made money nonetheless.

We have ourselves a jammed pack Saturday slate so let’s get right to it.

Alabama vs. Missouri (Saturday at 10 a.m. MT)
Alabama makes its third straight appearance on the primer and deservedly so. They let us down last week, laying an egg against a good Oklahoma team. The line currently sits at -3, we’ve seen some heavy line movement towards the Crimson Tide in previous matchups; if that happens then I can envision playing Mizzou. Otherwise, I think the Over is very much live. We have two teams that live to play at a high pace and we already know about Alabama’s high volume three-point shooting. The total has gone Over in Missouri’s last five games.  I can easily see this game getting close to the 80s. Over 151 is the play here.

A matchup between two teams that have sort of been a disappointment this season. West Virginia only knows how to play close games. It seems like no matter who they play in the Big 12, the game will be within five points. On the flip side, you never know what you’re going to get from Kansas. I’m leaning towards taking West Virginia in this spot. I believe that if they weren’t named Kansas, this line would be closer to WVU -3.5. They’re the home team and a bonafide top 25 team. I just don’t think they’ve been consistent enough to feel good about taking them in this spot.

I love that we can sneak in a mid-major matchup in here because I think this will be a great one to watch. The Bonnies have looked like the best team in the A10 to date but Saint Louis had all the hype heading into the season. The Billikens have looked good enough this season to not even just make the tournament but make a significant run in it. Except they’ve been dealing with lots of COVID issues and have only been able to play two conference games, losing both of them. I think this is a fantastic bounce-back spot for them. They desperately need a win to stay in the tournament discussion and what better chance to do it than against the top team in the A10? This is the good ol’ hungry dogs run faster situation. It’s a lean but I like Saint Louis to cover the 2.5. It should be a fantastic matchup.

Two of the top teams in the Big Ten should make for a wonderful afternoon matinee. Illinois needed overtime to take care of Indiana during the week but that was mostly due to star guard Ayo Dosunmu fouling it in the second half. It’s easier to win basketball when one of the best players in the nation is able to stay on the floor. Illinois has been so good at home this season it’s hard to look past them. They’re 7-3 ATS at home this season. A lot of games that should be close, turn into blowouts. And I think that’s what could happen in this one. I don’t think Wisconsin has the guys to be able to slow down Dosunmu and Cockburn and I think Illinois rolls in this spot. Lay the four points and take Illinois.

These are two teams that have made multiple appearances in the betting primer. I have been happily surprised with Oklahoma State this season despite them not being able to cover the other night. But Texas, in my opinion, is really good. A legitimate Final Four team. I think they’ll be able to slow down the Oklahoma State offense and cause them lots of problems. I don’t expect this to be a very high scoring game. I think this game goes Under 147.5 and Texas covers -2.

This is typically one of the bigger games of the season. Of course, both teams are having down years (again) so they won’t have as many eyeballs on this game as usual. Both teams have been difficult to handicap as sometimes they look like ACC contenders and sometimes they look below average. I’m finding it difficult not to be laying the three points and taking Duke at home at Cameron Indoor. Duke has been really good at home and terrible on the road this season. Their last loss at Cameron actually came against Illinois and since then they have won four straight. So I say as long as that line stays around -3 or -4, lay the points and take Duke.

We always want to talk about the local side here at denversportsbetting.com and the Buffaloes have a huge game for their season on Saturday. They’ve been struggling a bit over the last couple of weeks. They’ve encountered two brutal losses that are going to look terrible on their tournament resume by losing on the road to Washington and at home against Utah. Can the Buffs bounce back and get things back on track? That will be the big question. Historically, CU has always struggled in Tucson and the Wildcats have always struggled in Boulder. Which usually means the Buffs have a good chance of taking down the Wildcats. Arizona lost to Utah the other night and looked terrible doing it. I think the Buffs win but I’m not sure I’d be laying the five points. We’ll keep a close eye on line movement to see if there’s a good spot for CU but for now I am staying away.