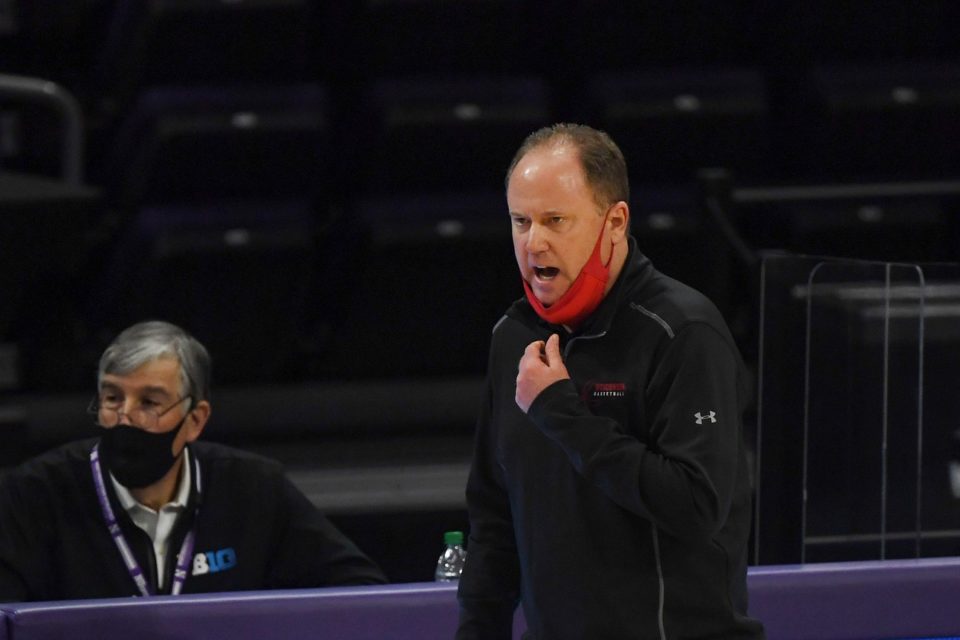 Last weekend of February is upon us. Which of course means March (aka Izzo) is right around the corner. But I think we have a few more winners in us left for February. We went 2-2 last week and the primer is now 17-7-1 since we started keeping track of the record. Not bad for a guy with just a little too much free time on a Friday afternoon.

Okay, without further ado, let’s get to the winners.

Texas Tech is one of the most underrated teams in the country week in and week out. I’m not sure why they are still ranked. Their only good win is against this Texas team on the road. Can they beat them twice in the same season? I’m really not impressed with either of these teams. I won’t completely count them out in March but their national perception is a big reason why the Big 12 is overrated as a whole. These two teams are a combined 14-27-1 ATS this season. That is abysmal. Texas is 1-7-1 ATS in their last nine games and Tech is 0-5 ATS in their last five. Somethings got to give. I’m keeping it as a lean but I think the Longhorns win this game outright. If they can start shooting the ball better from three, they’ll start covering more games and that could happen on Saturday morning.

We just talked about the coldest teams in the country, now we got one of the hottest teams in the country with the Arkansas Razorbacks. I am all aboard the Muss Bus. I love everything about Eric Musselman. This is a weird spot. You have one team (Arkansas) that just had their biggest win of the season. And you have another (LSU) that had a puzzling loss against Georgia in a game that wasn’t even close. A bounceback and let down spot, if you will. I say we just take the Over and enjoy the show. I love betting LSU overs. My buddy has a theory about weekend overs hitting more often than during the week, let’s test out here. Over 161 is the official play.

This is my favorite pick of the week. I gave it out as a free play on the Denver Sports Betting newsletter. Illinois absolutely embarrassed Wisconsin in the first go around. Wisconsin will be out for revenge. And, of course, it appears Illinois will be without star guard Ayo Dosunmu. This game just screams Badgers to me. Don’t overthink it. Take Wisconsin -2. I’m also leaning towards the Over and if Dosunmu was playing, I’d definitely take the Over.

Florida State is the best team in the country that no one is talking about. They have the offense to compete with the best of them and they have one of the best coaches in the country in Leonard Hamilton. They also have one of the better freshmen in the country in Scottie Barnes. This is a very good team. North Carolina doesn’t have the offensive ability to hang with this team. They are also not very good when they play teams that are better than them. Their best win is on the road against Duke. Florida State is clearly the superior team and I can’t believe you can get them at -1 on some books. Florida State -2, book it.

I’ll never forget the first time these two matched up this season. The play is on repeat in my nightmares. Kansas hits a meaningless bank three at the buzzer to cover the spread. Luckily, it pushed for me but for a lot of people, it lost. Baylor controlled that game from the tip. This line at -4.5 is disrespectful towards Baylor, in my opinion. It should’ve opened around 6. Yes, they laid an egg against Iowa State this past week. That should be a wake up call for them. Kansas is playing better basketball but they’re not the Kansas we are typically used to. Baylor -4.5 all the way to the payout desk. I also like the Over at 143.5. I’m keeping at as a lean but will probably have a ticket for it by tip off.