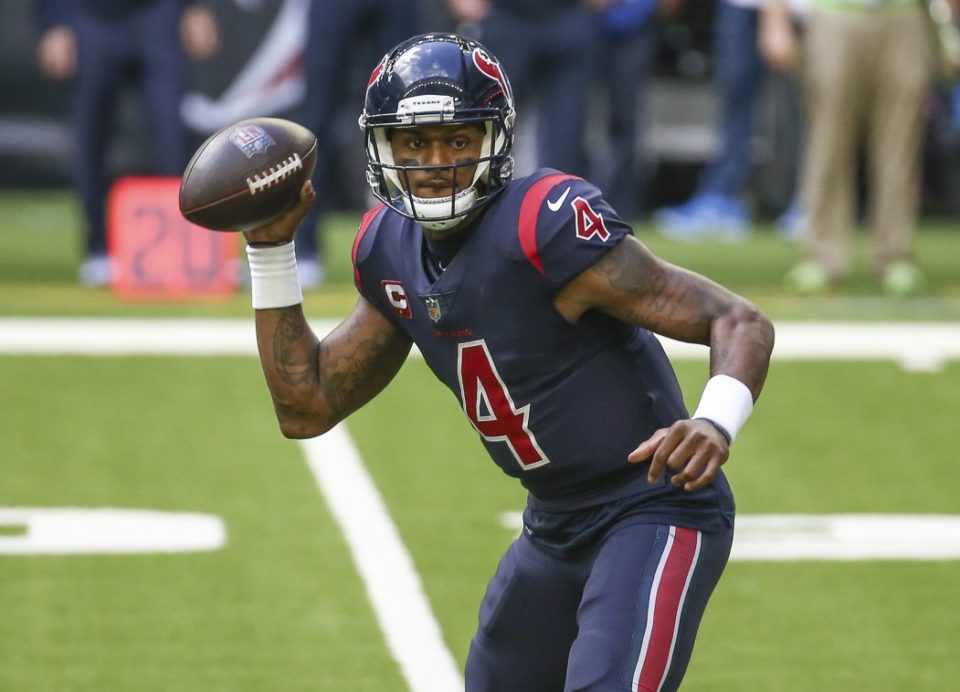 The Denver Broncos have entered the chat.

Anybody who has followed the Broncos the last few seasons knows how much of a struggle things have been since Peyton Manning rode off into the sunset following Super Bowl 50. Denver has been in pursuit of a franchise quarterback for over five years, and they may be able to get their guy in Deshaun Watson.

Watson has voiced his displeasure with the Houston Texans organization, leading to speculation that he could be moved prior to the start of next season. The New York Jets and Miami Dolphins were initially believed to be the front runners for Watson should Houston decide to move him, although the Broncos have surged up the rankings as of late, according to the Action Network.

The Broncos are listed at +300 to be the team where Watson ends up next season, the highest-odds besides the Texans themselves. Both the Carolina Panthers and Miami Dolphins are not far behind at +350.

Denver “will pursue Watson if Texans decide to trade him”, according to a local news report. The package to acquire Watson will be steep, but it could be worth it for a franchise that has struggled to groom a starting-caliber quarterback.

It’s impossible to get a read on the situation, but should the Texans feel inspired to move him expect the Broncos to be aggressive. As of this writing, the Texans have held firm in their desire to retain Watson and continue to have him lead their franchise.