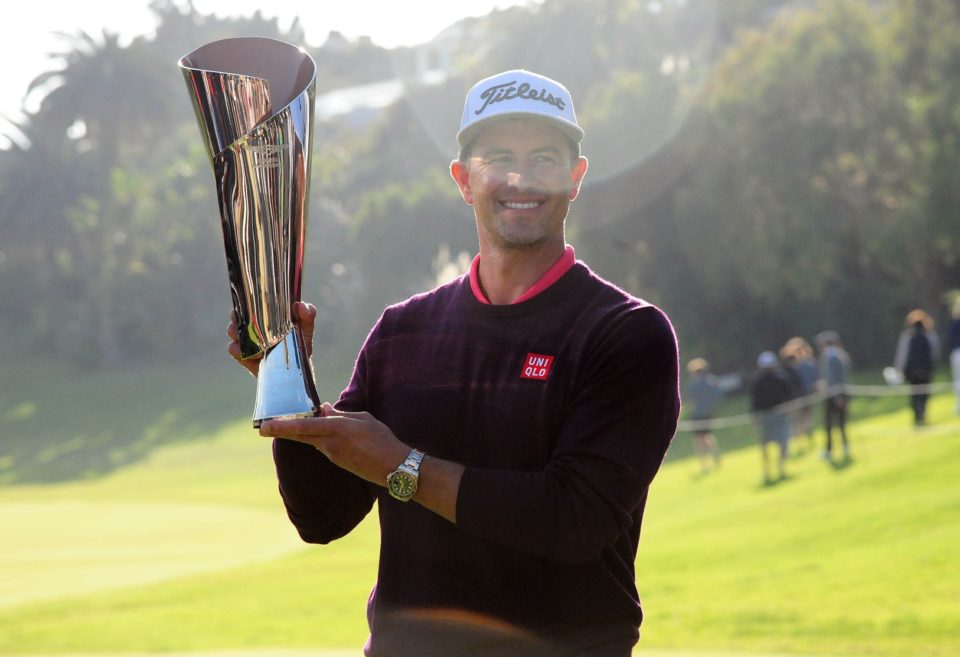 Fresh off a profitable week we’re back at it this week covering The Genesis Invitational at Riviera Country Club in Pacific Palisades, Calif.

In this event last year, Adam Scott was the champion, shooting 11-under-par for the week. Scott will be looking to repeat but is a golfer I will be fading this week.

The winning score at Riviera has been right around 12-under-par in recent years, so this is a more challenging course for the professionals.

At Riviera, we’ll be looking to target ball strikers and golfers that perform well on Par 4s, something that winners have done in year’s past on this Par 71 course measuring a little over 7,300 yards. 7,300 is a bit deceptive as Riviera is known for its driveable Par 4 10th hole and the first hole is an easier Par 5. The rest of the holes are pretty long and driving distance has been important in year’s past.

The fairways and rough are Kikuyu grass and the greens are Poa Annua. Poa is typically more difficult to putt on which leaves the better putters with less of an advantage. Although, there have been putters known for their ability to roll the rock on Poa such as Tiger Woods.

Johnson, Niemann and Hahn all rank in the top 10 in Par 4 scoring average up to this point in the 2021 season.

Here are some golfers to keep an eye on this week:

Carlos Ortiz: A perfect 4-for-4 making the cut at Riviera. Won the Houston Open this season, more wins to come for the 29-year-old.

Bryson DeChambeau: Tons of value on Bryson at +1600 to win. Has the game to rip up any course. T5 at Riviera last year.

Joaquin Niemann +4200 to win, +115 to finish Top 30: Arguably the best player on tour to date this season. Two consecutive second-place finishes at the Sony Open and the Sentry Tournament of Champions.

Carlos Ortiz -110 to finish Top 40: Ortiz has performed well at Riviera, not missing a cut to date. Look for him to continue that run as he is playing some great golf right now.