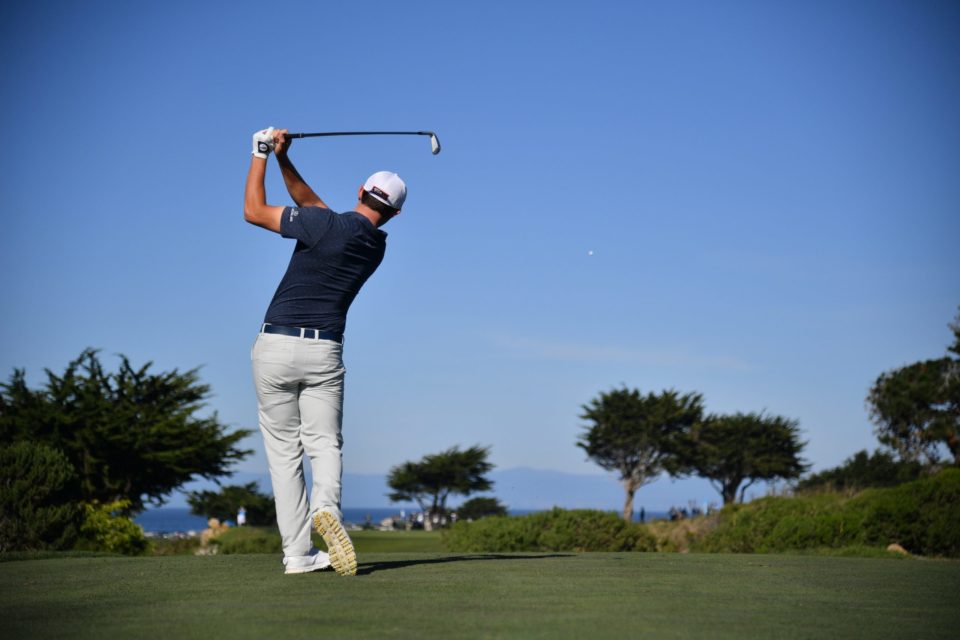 After last week’s thrilling finish at the Waste Management Phoenix Open that featured Brooks Koepka surging up the leaderboard for a win, Pebble Beach will host the Pebble Beach Pro-Am this week.

With Dustin Johnson withdrawing from the field, Patrick Cantlay, Paul Casey and Daniel Berger will headline the field. Some other notables include Will Zalatoris, Jason Day, Francesco Molinari and Jordan Spieth.

Last year’s winner, Nick Taylor, is back in the field this week. Taylor finished 19-under-par last year to win by four strokes over Kevin Streelman.

Pebble Beach is a Par 72 course that features poa annua greens and measures just under 7,000 yards.

With the greens being small, SG: Approach is the stat to look at most.

Zalatoris is the top-ranked golfer in the field this week with a large sample size in terms of SG:Approach. In 30 rounds this season, Zalatoris is ranked fourth on the PGA Tour in SG:Approach with a 1.084 average.

Matthew NeSmith is another guy to keep an eye on this week. Fresh off of a 7th place finish last week, NeSmith ranks 12th in SG:Approach, so he’ll have a strong opportunity to keep his momentum going.

In terms of golfers who have performed well at Pebble Beach in previous years, Patrick Cantlay, Paul Casey, Kevin Streelman and Matt Jones are three guys to keep an eye on this week.

Cantlay hasn’t missed a cut yet at Pebble. Casey has a T8 in 2018 and solo second finish in 2019. Jones is a sneaky play and has an extensive history, including three Top 10s at Pebble Beach and a T5 last year.

With only Cantlay and Berger representing the Top 15 in the World Golf Rankings, there’s plenty of opportunity to guys such as Zalatoris, Sam Burns, Max Homa, Cameron Davis and others to make a big career splash this weekend.

Here are some of my favorite bets on the board this week:

Zalatoris has finished in the Top 20 in four of his last five starts on tour. This course fits him perfectly. Look for a big week out of him with a win not out of the equation.

Streelman’s course history shines at Pebble. He finished solo second last year and has five straight finishes in the Top 20.

Like Zalatoris, NeSmith has the game that fits this course and you’re getting him at 75-1 opposed to 18-1 for Zalatoris. There’s plenty of value in this bet and NeSmith should be there on Sunday. Make sure to bet the Top 20 as well if you take him to win outright.

Betting on the Super Bowl at Colorado Sportsbooks