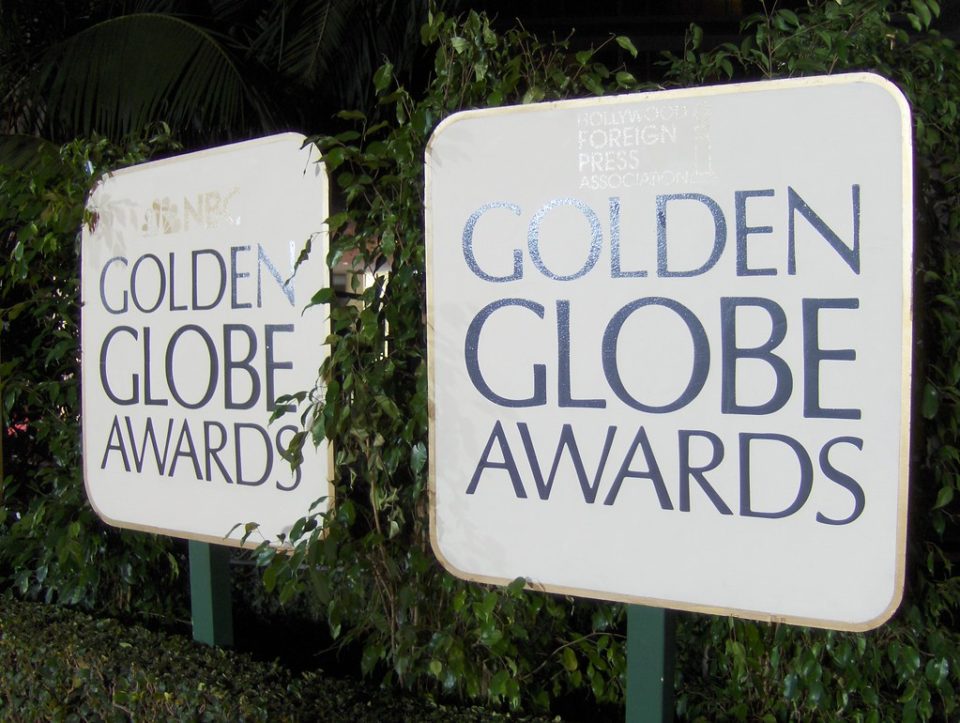 Sunday night kicks off 2021’s film and television awards season with the 78th Golden Globes set to begin at 6 p.m. MT. It comes just a week before the Academy Awards opens up voting for this year’s Oscar nominations, it will be an important chance for films and the artists that made them to create momentum for further accolades.

Yet the Globes’ nominations and winners tend to swing far away from those of awards shows later in the year. The Hollywood Foreign Press Association- a voting body of just 87 members- tends to dole out awards to larger, crowd-pleasing films that spend big to woo those voters. In recent years, the organization has struggled to maintain relevance as it continues to resist diversifying its membership, while the Academy has made strides to expand and diversify its membership- it now boasts over 8500 members, further highlighting just how peculiar the HFPA is.

Predicting how the HFPA will vote can therefore be a tough job. Media buzz, pop culture context, and the respective size of a project’s marketing budget can offer valuable insight into where voters will be leaning. Studying this, we’ve honed in below on five films and actors out of 25 total categories that we think will be going home with a gold statue on Sunday.

It is not legal to bet on the Golden Globes on legal sportsbooks in Colorado. This is for offshore and local bookie bettors that are looking to find an edge. Odds from bovada.com as of Feb. 28. All picks are from Anders Minor.

BEST PERFORMANCE BY AN ACTOR IN A MOTION PICTURE – DRAMA

This is one of the safest bets of the night. Not only does the late Chadwick Boseman deliver a remarkable final performance under director George C. Wolfe, but the film picked up only one other nomination despite critical acclaim. Voters will be looking for the chance to acknowledge this film and Boseman; and without Da 5 Bloods having a presence this Sunday, this seems like a no-brainer even to the historically brainless HFPA.

If you only take one bet on the Globes, make it this one. At -600, it is an extremely chalky line but rightfully so. Bet this straight-up with confidence and put it in all your parlays.

Mank is unlikely to see much success on Sunday night despite having the most overall nominations, so this might be where the HPFA gives the film its moment in the spotlight. Not only does Amanda Seyfried deliver under David Fincher’s relentlessly meticulous direction (which has yielded numerous awards in the past for the actors subjected to it), but Seyfried has significant star power that until this nomination has not been acknowledged much by awards voters. This is something that the HPFA eats up. It seems like it is her turn to take home a big award.

While this could be a toss-up between Seyfried and Glenn Close for Hillbilly Elegy, at +175 I think Seyfried is a great value bet worth sprinkling on. The general popularity of Mank compared to Hillbilly Elegy will be what gives Seyfried the edge.

While Walt Disney/Pixar also have Onward competing in the category, Soul is a great bet to make. Not only is it one of the most successful animated films of the year (which the HFPA seems to take into consideration more than other voting bodies), but it is helmed by co-directors Pete Docter (who has continued to be an awards season darling for the better part of the last 15 years) and Kemp Powers. Powers’ incredible script for One Night in Miami was overlooked — meaning that some voters may see this as their opportunity to recognize his artistry. Given these factors and the star-studded cast of Soul, I can’t picture the award going to any other film.

This is currently sitting at -1000 on Bovada, which is ridiculously chalky even for a surefire bet like this. Toss this into a parlay to make it worth your while, but don’t miss out on making some bank with this film.

This one boils down to the fact that there just isn’t much going for any of the other nominees in the category. Cohen won this award back in 2007 for the original Borat, and it’s not a stretch to believe he’ll win again for the sequel. His star power, and the fact that he is unlikely to win in the supporting actor category on the same night, makes him a likely winner. Not to mention the fact that he has a marketing campaign for this award funded by Amazon Studios.

-250 is great value given how likely he is to win. Bet this straight up and parlay it if you’re looking to burn your bookie.

A24 and Brad Pitt’s production company, Plan B, released Minari in 2020 to much critical claim, even though it saw minimal box office success (as have most films during the pandemic). With the backing of these studios and Minari constantly in the news — including complaints about its ineligibility for Best Picture at the Globes and it sweeping top prizes back at Sundance in 2020 — it seems unlikely that any other film in the category will receive more votes from the HFPA.