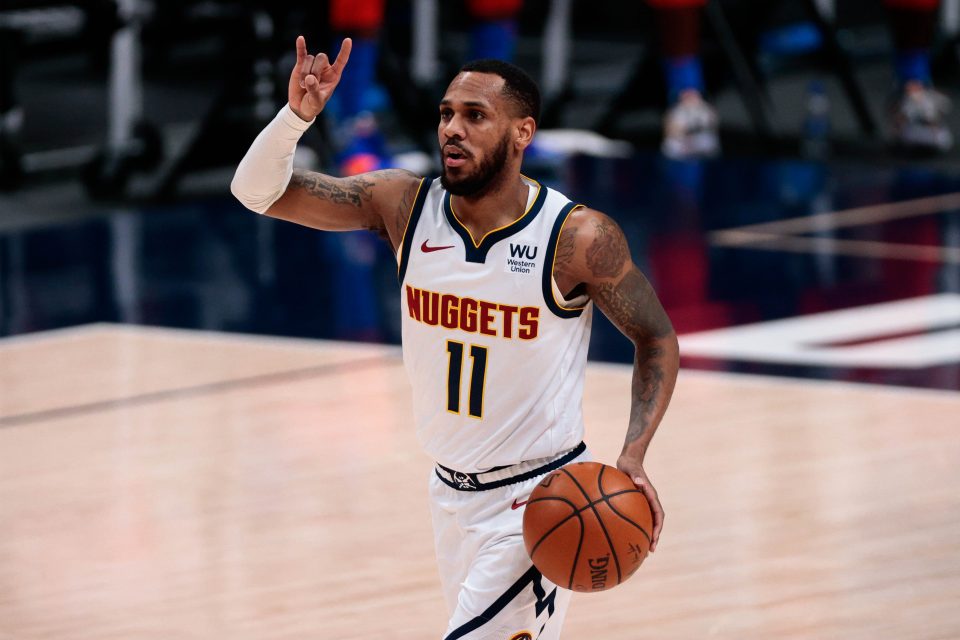 The Denver Nuggets are set to play back-to-back games against the Phoenix Suns, with game one coming up tonight at 8:10 MST.

Denver heads to Pheonix fresh off a blowout victory vs. the Oklahoma City Thunder Tuesday night. After a couple of days off, the Nuggets will start their five-game road trip against the 8-5 Suns.

Denver opened at +115 on the Moneyline, but that has since shifted to -102 after an early influx of money was bet on the Nuggets. Denver has yet to beat a quality opponent this season, and the Suns led by veteran Chris Paul will be a tough task for the Nuggets over the next two games.

The big wild card here is the status of Michael Porter Jr. MPJ is back with the team and is listed as questionable for tonight’s game as he works his way back through COVID protocols. If he’s back, that could be a huge leg up for Denver, although you do have to wonder about how he will gel with his teammates on the court after 10 games away.

At the end of the day, do you think the Nuggets can beat the Suns with the way they have been playing as of late? If your answer is yes, go ahead and fire up Denver ATS and on the Moneyline. That said, Denver has yet to beat a team with a winning record this season, and the Suns are no spring chicken.

As for the total, let’s let the trends speak for themselves.

Let’s take a look at Covers.com to help paint a better picture of the matchup from a betting perspective.