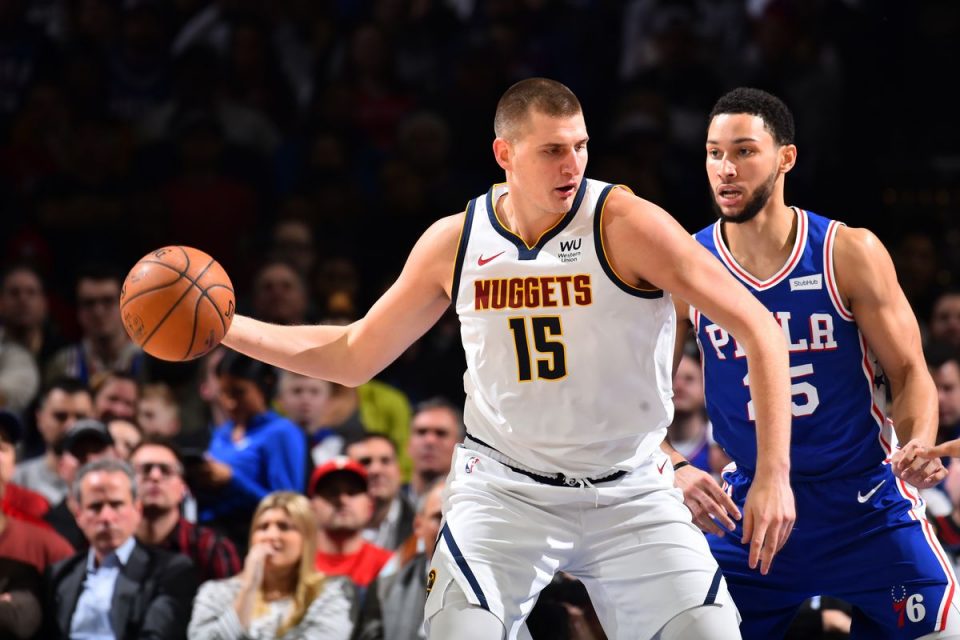 Today’s game vs the 76ers is set to tip off at 1pm MST as the Nuggets hunt to stop the bleeding early in the 2021 season.

There not much to say as the Nuggets have slid to 3-5 now, 13th in the conference. As they scramble, it seems it will really come down to just how well the Nugget’s star duo in Jokic and Murray will play. When they both have a great night, we win, its as simple as that. However, can they handle this pressure both tonight and for the rest of the season, or will they need backup from somewhere else on the roster?

MPJ can be of no help tonight, as it was announced his hiatus has been extended another 10 days. This significantly hurts Denver’s chances as he is the team’s third leading scorer even while missing 3 games now. ESPN reflects this fact by favoring the 76ers with a 55% chance of winning this Saturday matchup.

However, the 76ers, while atop their conference at 7-2, will be a shell of a team tonight with 5 players out due to COVID-19 health and safety protocols. This includes their second leading scorer in Tobias Harris who has been averaging 19 points per game. This gives the Nuggets a slight edge and the odds reflect that putting the Nuggets at -4 favorites and Philly at +4.

Meanwhile the live O/U sits this morning at 223, an over I think the teams are likely to hit even with significant players sitting. Can the Nuggets steal a win tonight? Will the game even happen with the 76er’s absences? Only time will tell.

Until then let’s take a look at some betting trends and stats courtesy of Covers.com: