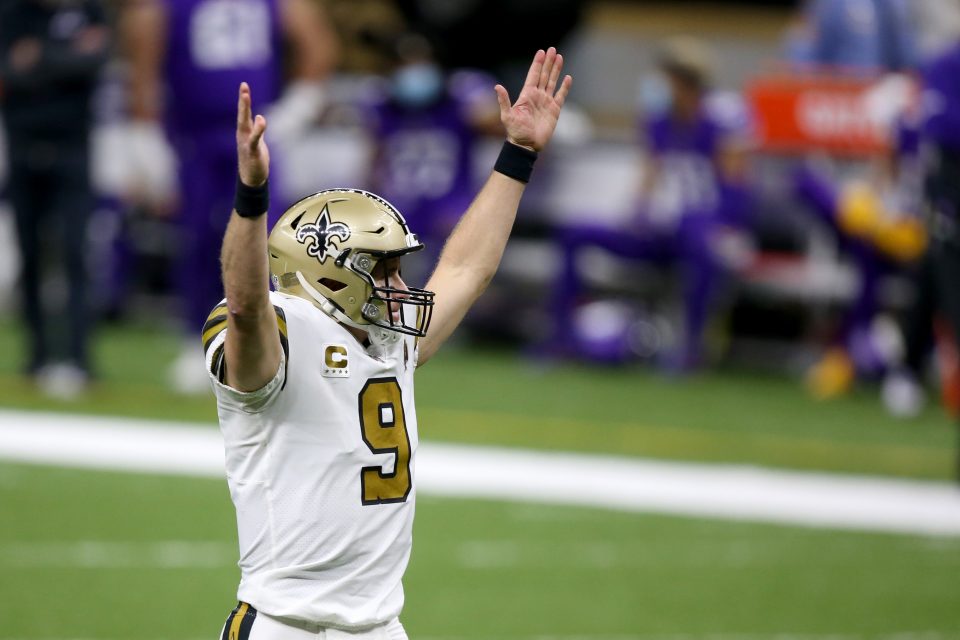 Sports betting moves quickly. New information and injury updates are constantly impacting the way you should consider wagering, especially on the NFL. Before taking a chance on any bet, look for updated information—scan injury reports, both for missing and returning players. Check out the weather reports; this time of year can make significant impacts on games. When it comes to player prop bets, consider the match-up and the player’s recent performance.

Use your instincts, keep your eyes and ears open. Trust your gut, but most importantly, have fun. Here are a few of the prop bets to consider in the latest slate of NFL action. Always look for an edge, these are some that caught my eye for Wildcard weekend.

The Bills open up with what could end up being a long playoff run as -6.5 home favorites. The game total is the second-highest total of the weekend at 51.5 points.

Allen is averaging 323 yards, 27.75 completions, and 32 yards rushing over the last four games. The Colts have surrendered five 3000+ yards passing performances in their last seven games. (could consider Allen for Over 297 passing yards as well)

Diggs is averaging 9.1 reception in the last 8 games, he’s also averaged  95.93 yards per game on the season and 118 yards over the last five games. When Diggs plays, he gets plenty of targets from Allen.

Buffalo ranks 17th in run defense. Taylor has rushed for over 85 yards in five of the last six games.

The rubber match between these two division opponents; both teams won their home game this season. Seattle comes in as a -4 point home favorite, and there is a game total of 43 points.

Jalen Ramsey has held Metcalf in check, in 3 games 1v1 against Ramsey, Metcalf is averaging 4.5 receptions for 55 Yards. LAR has allowed the 4th lowest success rate & lowest yds/att to WRs.

Carlos Hyde and Rashad Penny return to the mix. Thus creating a 3 headed monster at RB. Carson will have fewer opportunities.

The Bucs head out on the road to Washington D.C. and come in as -8 road favorites. WTF?  I mean WFT is a division winner, and they get the opportunity to play a home playoff game. In what is expected to be a cold east coast night, the oddsmakers have the game total in this one at 45 points.

McKissic has five 10+ target games since Week 9. With Tampa stuffing the run and Alex Smith or a novice at QB, the check down to the pass-catching RB seems to make sense.

The Ravens head to music city as -3.5 point road favorites. The wise guys think this could be a high scoring game and have the game total coming in at 54.5 points.

Da sportsbooks expect Da Bears to get boat raced in the Superdome on Sunday. The Saints stroll into Wildcard weekend as -10 point home favorites. Oddsmakers declare a game total of 47.5 points for this match up.

Trubisky has thrown 8 INTs in 8.5 games. The Saints are the 4th ranked defense vs. passing efficiency

The Steelers are a -6 point home favorite, and the game total is hanging out at 47.5 points. Browns and Steelers going for round 3; and second game in back-to-back weeks for these two rivals. The 2020 kiss of death has hit the Browns again this week. Members of the coaching staff and offensive line have been ruled out due to Covid positive tests. Head Coach Kevin Stefanski and Starting Guard Joel Bitonio are the biggest names and biggest losses for Cleveland.

Cleveland has allowed 10 TE receiving TDs, Ebron only has 1 game with less than five targets