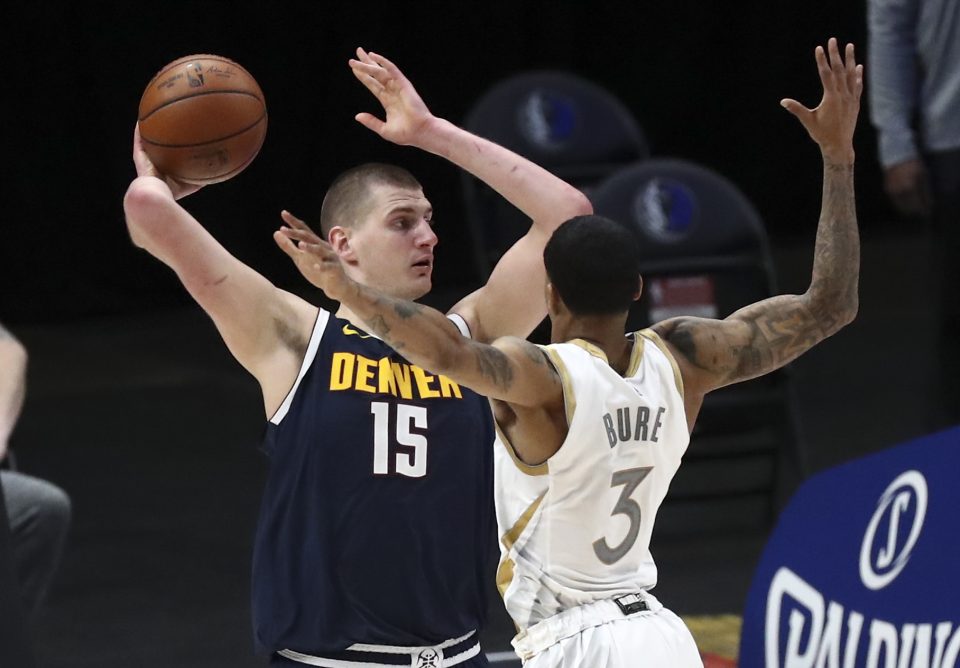 Currently on a four-game winning streak, the Denver Nuggets look to improve their conference standings with a win against an underperforming Miami Heat.

Coming off three great games, the Nuggets were finally whole against the Mavericks on Monday and showed the team’s full potential. Coming off such a great performance, look for MPJ to return to his starting role against the Heat potentially. With a more central role possibly approaching him, only time will tell if he can find greater levels of consistency.

As for the rest of the team, the offense is finding strong levels of consistency. In fact, of players who average 30+ minutes,  the Nuggets now have 3 of the top 10 when it comes to offensive rating in Jokic (3), Harris (7), and Murray (9). All of which have been key in securing the previous games, save Murray’s expulsion during Monday’s game. Additionally, the Nuggets bench, led by Morris and Green’s continued reliability, place the Nuggets 3rd in the league in the same category, offensive rating.

With the starting line up poised to outpace the Heat, and most teams for that matter, offensively, the question becomes can their defense hold up both tonight and for the season ahead. The announcement that PJ Dozier is listed as day-to-day due to a hamstring injury he obtained during Monday’s game is no help. If he is ruled out, his hustle and two-way play with be sorely missed. However, the Heat themselves are battered, with five separate players on the injury report, their standing is much worse off than that of the Nuggets, especially as they come off a tough loss to the Nets.

Regardless, the Nuggets are still favored to win tonight’s matchup with a -5.5 spread against the Heat’s +5.5. Additionally, the over/under for tonight sits at 220.5, which is well within reach for the Nugget’s burgeoning offense. In fact, the Nuggets are 13-4 on O/U; therefore its a steady bet to take.

Let’s look at some other important trends that could help inform your betting from Covers.com.