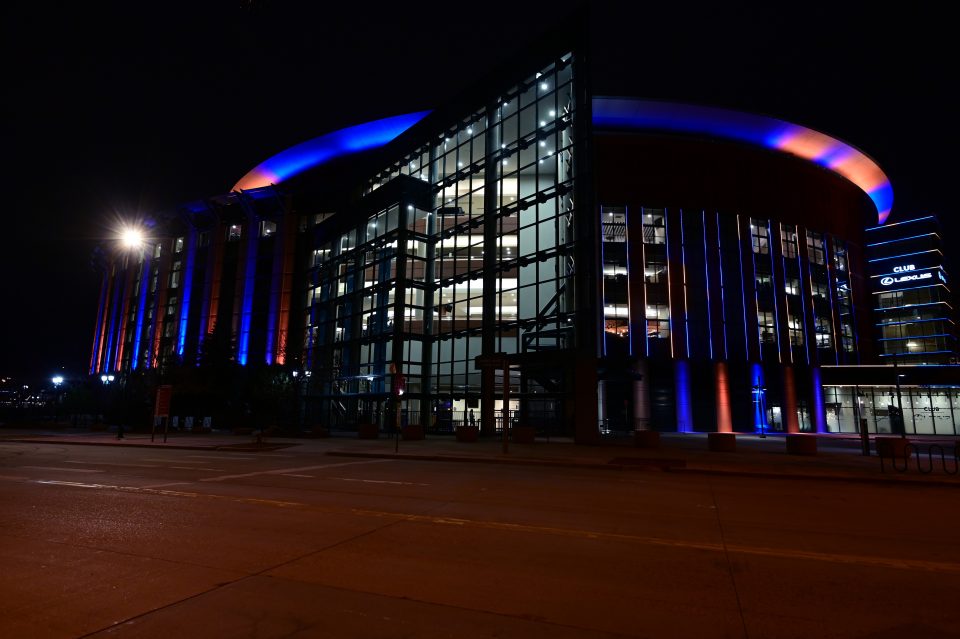 After putting together a brief winning streak with two back-to-back wins against the Minnesota Timberwolves, the Denver Nuggets’ next opponent is the Dallas Mavericks. The game is set to tip-off at 8 p.m. MST tonight as Denver looks to build off their latest performance.

Denver opened as -2.5 point favorites against the spread, but their points spread now at -3 due to a spike in action. The over/under for the matchup is set at 224, and the public, as it stands, looks set to back the over with a whopping 76% of the action heading that way.

One big thing to consider before putting money down on this game is the fact that Michael Porter Jr. looks set to return after he has gone through his quarantine period, likely meaning Will Barton will return to the bench to run the second unit, adding another scoring threat from the first five on the floor.

This should affect any player point prop bets should you, the reader, choose to go that route. Aside from that, Denver has a healthy squad, and Dallas has Trey Burke listed as day-to-day.

Here are some of the betting trends surrounding Denver thanks to covers.com:

This should be an entertaining matchup between two teams led by European superstars in Nikola Jokic and Luka Doncic. Both of their prop plays have to be in consideration for tonight. Jokic is still averaging a triple-double and Doncic is averaging 25.8 points, 9 rebounds and 7.2 assists per game.