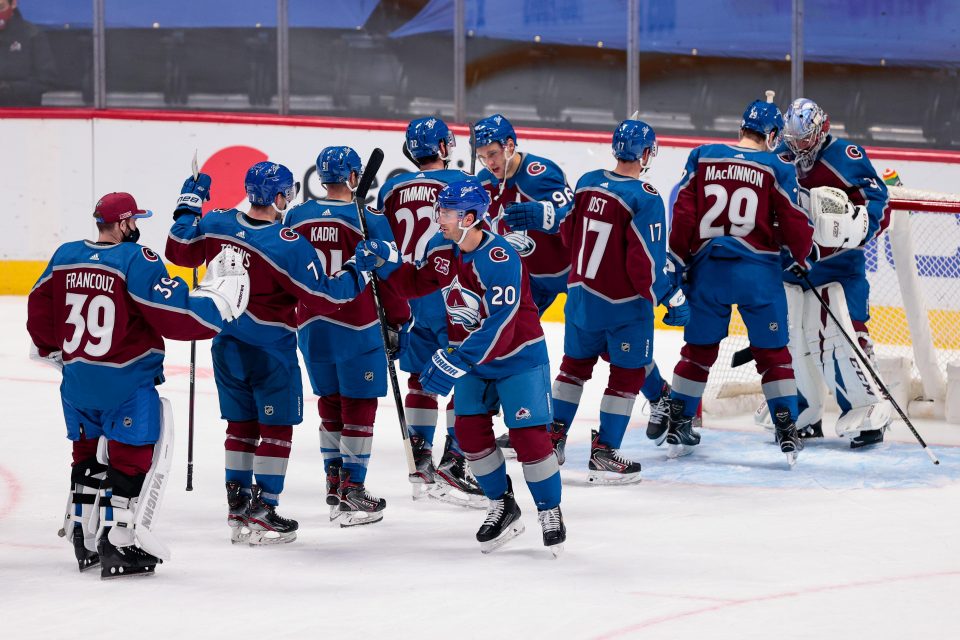 The Colorado Avalanche look to square off vs the Los Angeles Kings Tuesday night at 8 p.m. MT within the confines of the Staples Center. This will be the Avs’ first road trip of the season and third game of the young 56 -game NHL season. The Avalanche are coming off of a sensational 8-0 blowout of the St. Louis Blues last Friday night and look to ride the momentum into their first road game. On the other end of the spectrum the LA Kings are coming off another heartbreaking loss, losing to the Minnesota Wild in overtime 4-3. This marks the second loss for the Kings in overtime in their two games played this year.

The Colorado Avalanche have two points (1-1-0) on the season, losing their home opener 4-1 to St. Louis before turning into the force-of-nature they were predicted to be and trouncing St. Louis 8-0. The Avalanche have scored nine goals and surrendered four giving them the best goal differential in the West Division at +5.

The LA Kings season has started disappointing to say the least. They also have two points (0-0-2) making it to overtime in both of them, unfortunately losing them both to Minnesota. The Kings have scored six goals and let in eight for a goal differential of -2.

The Colorado Avalanche will have veteran defenseman Erik Johnson back in the lineup come Tuesday night after finishing his COVID protocol. Avalanche also had prospect Bowen Byram available at practice and raises some questions when head coach Jerad Bednar will decide to throw him into the line-up. And they called up goaltender Hunter Miska to backup Phillip Grubauer tonight, replacing Pavel Francouz.

The action to look at

It’s difficult to predict games so early on in the season especially when a team is making its first road trip of the season. The Kings are a young team that blew leads in back-to-back games at home this year, they are not going to be happy campers on the ice as they are looking for their first win of the season. The Avalanche are team that is still understanding the power they possess on their fingertips and when they start to find it, it can be bad news for the opposing team (i.e. the last game). How does this shake down on the lines/props?

For a better look into the Avalanche and their matchup, we once again sat down with Cody Beekman from the On The Bench With Beeks Podcast to talk about the upcoming match.