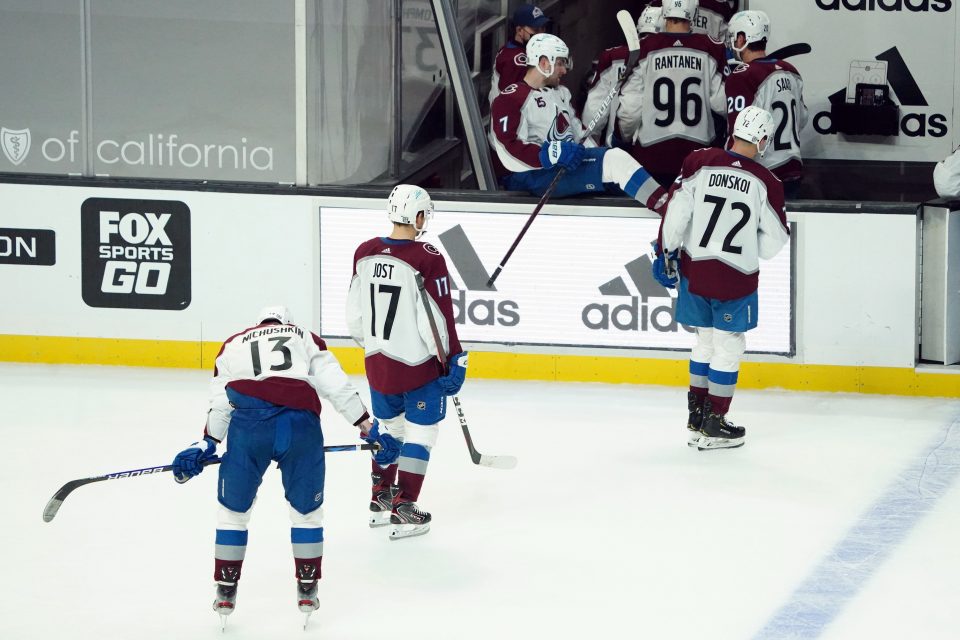 The Colorado Avalanche are in the midst of a back-to-back game tonight after falling to the Los Angeles Kings last night 4-2.

Colorado is looking for a bounce-back performance tonight against the Anaheim Ducks. This will mark a start of the first series between the Avalanche and Ducks this year and marks another game where the Avalanche will yet again be the favorites going in.

Colorado’s last game was a disappointment surrendering four unanswered goals and losing to a club that was still searching for their first win of the season.

The big news going into the game was both Avalanche rookie Bowen Byram and third-string goaltender, Hunter Miska, made their NHL debuts. The newly acquired Greg Pateryn (Minnesota Wild) also made his Avalanche debut. The Avalanche now look to move on and get back into their winning ways at the Honda Center, in the heart of Anaheim at 8 p.m. MT time tonight.

Though still very early in the season, on paper this is a lopsided matchup that Colorado should be able to translate into their third win of the year. Both teams are coming off a disappointing loss last game and are desperately looking to turn it around in a short season of only 56-games. The Avalanche will also have starting goaltender Philipp Grubauer back in net tonight, which could be a problem for a Ducks team only averaging 1.5 goals a game.

The Avalanche will look to get right back on track against a struggling Ducks team tonight.