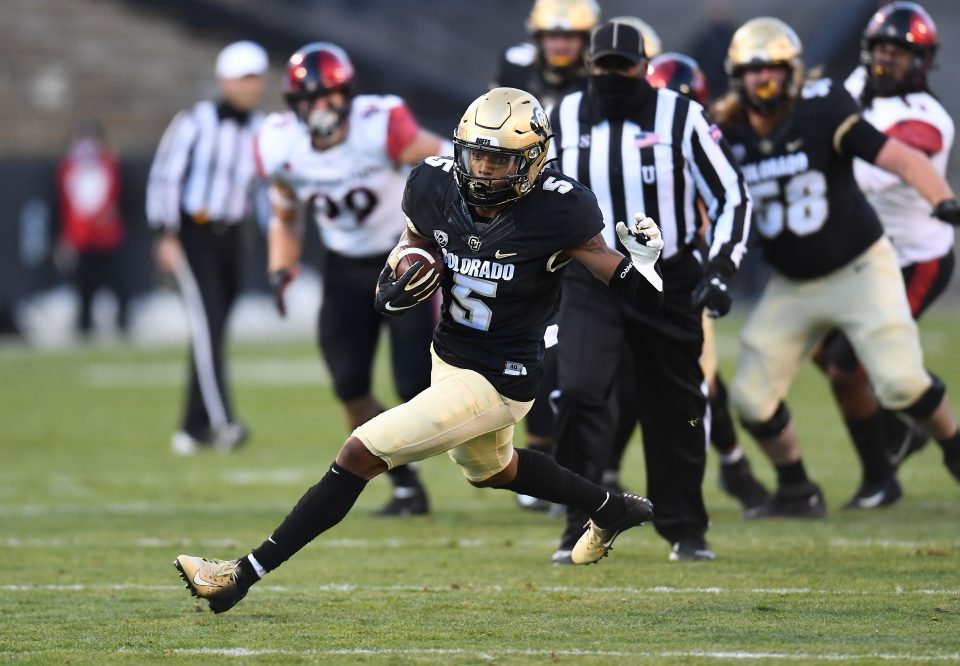 The biggest game at Folsom Field since 2016.

The No. 21 ranked Colorado Buffaloes have a Pac-12 championship birth on the line as they take on the Utah Utes in Boulder on Saturday. Wow, is that nice to write.

The importance of this game cannot be understated in regards to the CU football program. But let’s take a look at this game from a betting perspective.

The first and most important note of betting this game: the weather.

Those in Colorado know there have been flurries going on all Friday and they could go into Saturday although the Weather Channel indicates it will stop through the night and then pick up again around noon, which would be right in the middle of the game.

But it is expected to be a high of 28 which is, well, pretty damn cold.

These two offenses run the ball a lot as is, and that should be even more accentuated during a cold game that could involve snow.

It’s also important to note that these are two of the better defenses in the Pac-12 and they lead the conference in third-down percentage.

And that’s exactly the way the public is betting this game. The total shot all the way up to 50 on Tuesday before it has plummeted back down to where it opened, 47.5.

If you’ve been taking Colorado every week, you are a pretty happy man as they are 4-0 against the spread this season to go along with their 4-0 record.

It’s hard for me to have an opinion on the side because I think it will come down to turnovers which makes it very unpredictable.

Some trends to look at: