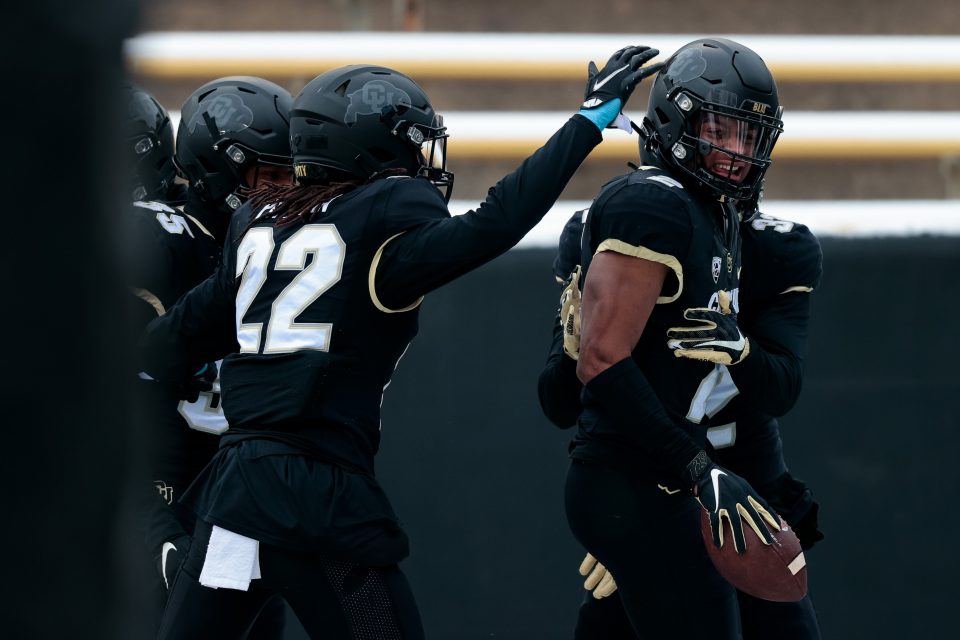 The Colorado Buffaloes are playing in their first bowl game since 2016 and it appears most of the money is flowing in their direction.

Imagine writing that sentence before the season started.

It is real and it is happening.

Colorado opened as a 12.5-point underdog in the Alamo Bowl matchup with the Texas Longhorns. That number has steadily declined throughout the week and currently sits at +7.5 at most sportsbooks.

The Alamo Bowl is today 🙌

Buffs +7.5 underdog ATS for this one against Texas 👀

And that number will likely be at +7 before kickoff. So why all of the line movement?

It appears that lots of sharp money has come in on Colorado. On Monday afternoon, when the line dropped from +9 to +7.5, the Action Network was reporting that 99% of the money had been placed on the Buffs, with 56% of the public backing the black and gold.

So despite Sam Ehlinger and Tom Herman being undefeated (3-0) in bowl games so far at Texas, the sharp bettors don’t believe that trend will continue. The Longhorns have dealt with some opt-outs as well as some significant injuries at some key spots. They could be missing three or four of their starting offensive linemen, and Herman already said earlier this week it’s likely they’ll be starting two true freshmen on their offensive line.

That seems to be the reason most bettors like Texas, but Colorado is dealing with some personnel issues of their own. Karl Dorrell announced earlier this week that starting receiver, La’Vontae Shenault, was suspending due to a violation of athletic department policies and would not be making the trip. They also tried to get their best tight end, Brady Russell, back for the game but admitted on Monday that he wouldn’t be ready to go.

And they’ve had some COVID problems. Dorrell said they had some positives over a week ago and those players did not make the trip for the bowl game. The names of those players have not been released, but sources tell Denver Sports Betting that there are multiple starters on the defensive side of the ball that won’t be able to play.

So there are a lot of question marks heading into this game, which usually makes it very hard to handicap. I think if the line moves below 7, that could be enough movement that I would lean towards the Longhorns. Otherwise, it’s a stay away for me.

With CU’s defense banged up and Texas playing in some track meets this season, I think the over is a very intriguing play.

Other trends to note: