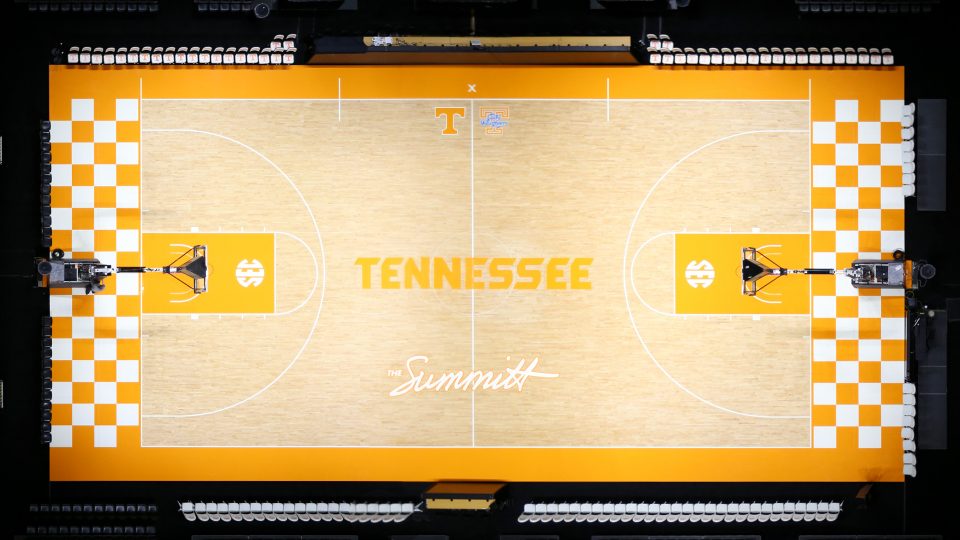 2020 has been weird. That may be the understatement of the century.

It has especially been a weird year for college basketball. A team could have a game tomorrow against one team and 24 hours later, they could be playing a completely different opponent.

It has been the year of flexibility.

The Colorado basketball team originally had Colorado State scheduled for Dec. 8. Then COVID-19 hit both teams and the Buffs had to find a replacement. They scheduled the Colorado School of Mines and it appeared everything was good to go.

In come the Tennessee Volunteers. Former CU assistant Kim English called up his old friends and got a game going.

The Buffs will travel to Knoxville to take on the No. 12 ranked team in the nation.

The sportsbooks originally set the line at Tennessee -3.5 and money by the truckloads came in on the Volunteers. The Action Network is currently indicating that 92 percent of the money is on the Vols to cover. They’re also getting most of the backing of the public, the Action Network has 59% of the public on Tennessee. Although, the early public was on Colorado on Monday night.

The line currently sits at 6 which is a number it probably should have opened at. Ken Pom predicts every game in college basketball and the predictions are usually close to the line. He currently has Tennessee winning by five points.

But this will be a very difficult game to handicap. We know the Vols have talent but, due to COVID-19 complications, we have yet to see them play a game.

They have at least four new players that are going to be contributors on their squad this year. The Vols had the No. 7 recruiting class in the nation last year and boasts two five-star guards, Keon Johnson and Jaden Springer.

They also bring in one of the top grad transfers in the nation in big man E.J. Anosike who averaged 15.7 points and 11.6 rebounds for Sacred Hart last season.

And head coach Rick Barnes mentioned that two players will be out due to COVID-19 issues, Drew Pember and Corey Walker. Both of which were expected to play minimal roles.

The Buffs have dealt with COVID-19 issues of their own. D’Shawn Schwartz, one of their top scorers, has yet to play a game after testing positive. He has made the trip to Knoxville and is expected to play. Keeshawn Barthelemy, a guard that was expected to play a big role this season, was out for the game against Kansas State due to contact tracing. He is also expected to play.

But there could be other players that are still dealing with issues so stay tuned for updates if you’re betting on the game.

The Vols will likely have one of the freshman or Oregon transfer Victor Bailey Jr. starting at point guard.

I personally like McKinley Wright’s chances against an inexperienced or Oregon guard. Advantage Colorado. But Tennesse likely has the advantage in the paint. Can CU’s Dallas Walton and Evan Battey slow down Tennessee’s bigs?

It’s also important to note, Boyle’s CU teams have historically been putrid on the road. CapWize tweeted that Boyle’s Buffs have covered just 36 percent of their games on the road in his tenure which is third-worst on the road in college basketball.

The combination of heavy money on one side (91% on Tennessee) and the public also being on that side is why we have seen almost three points of line movement.

Nonetheless, it would be hard to bet on a team that hasn’t played a game, hasn’t been able to practice as much and will have to rely on some freshmen against a veteran CU team. I would stay off the spread and look at playing the under.