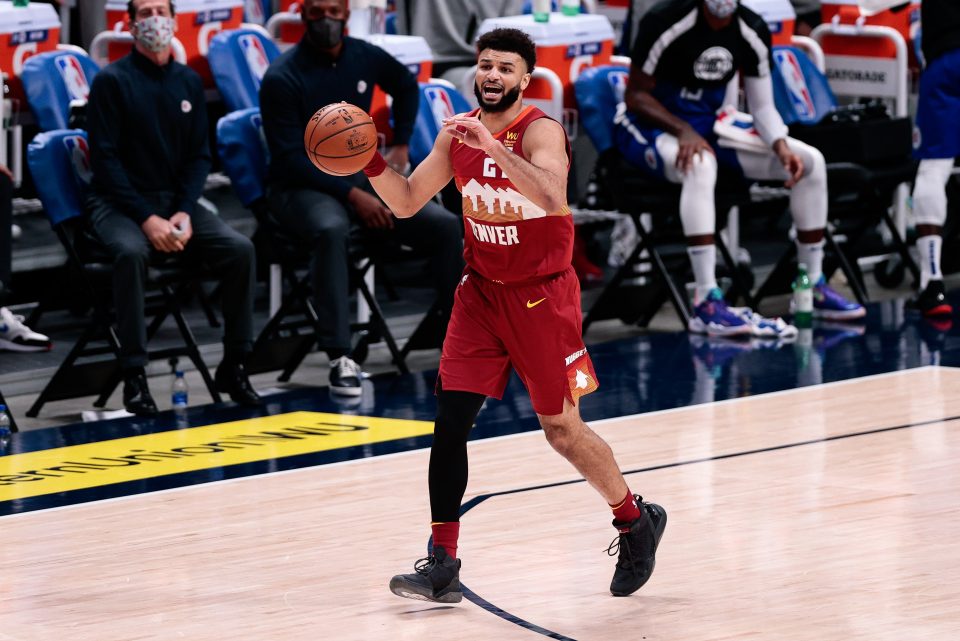 The 2020-2021 regular season is off to a rather sluggish start for the Denver Nuggets. The Nuggets are 0-2 out of the gate and are on the hunt for their first win tonight versus the Houston Rockets.

Tip-off for tonight’s game is set at 7 p.m. MST at the Ball Arena. Denver opened as the -9 favorite against the spread, but that number has quickly dropped to Denver -6.5. That said, the public is still backing the Rockets big time, with 65% of bets heading in their direction as of Monday morning.

The point total opened at 225.5 and has since dropped to 222 with 77% of public money funneling towards the over.

The Rockets are a totally different team this year compared to seasons past. While Harden is still an elite level player, it appears his time in H-town is coming to an end, and the Rockets are not considered an upper-echelon team out West like in years past. That said, so long as Harden is motivated, you can never rule Houston out of a game, especially one against the Nuggets.

The Rockets will be without a few key players in Ben McLemore, DeMarcus Cousins and John Wall, among others, as the team continues to rebound from an issue with COVID-19.

The Nuggets are still looking to establish their identity out of the gate. The shortened offseason has certainly affected the team’s play to start the season, especially for guards Jamal Murray and Gary Harris. Both Murray and Harris have been virtually useless on offense and are in the midst of a serious early-season slump.

Denver’s second unit is also far from perfect, which is to be expected with the roster turnover. If the Nuggets are at their best, they should win this game handily. That said, the Nuggets have been far from perfect this season, and it’s unknown if they are capable of playing steady basketball for 48 minutes, let alone cover the spread of -6.5.