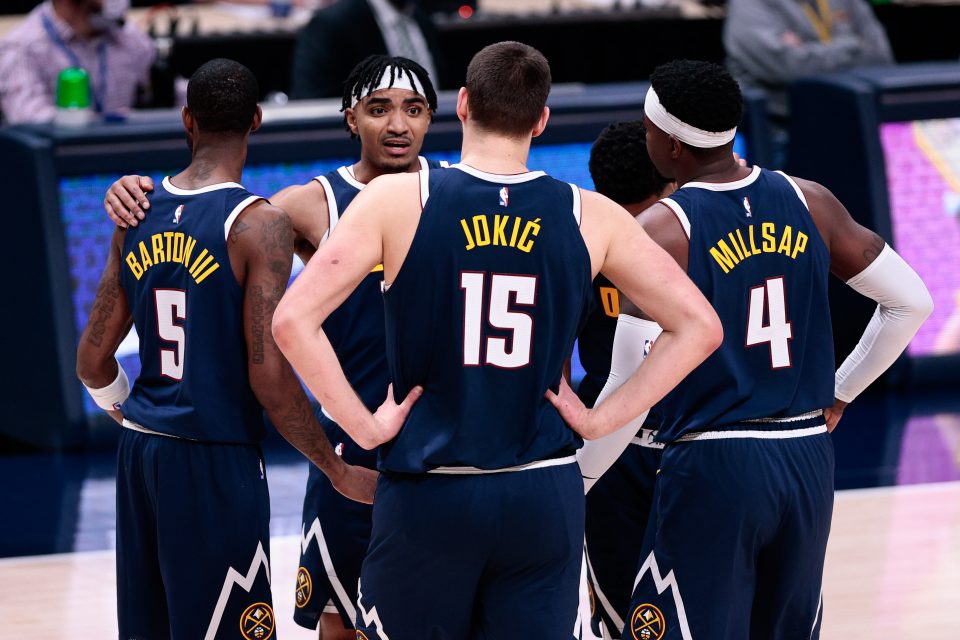 The Denver Nuggets will look to make it two in a row when they take on the Sacramento Kings. Tip-off for tonight’s game is set for 8 p.m. MST.

Sacramento got the best of the Nuggets on opening night, 124-122, as the Nuggets were rusty out of the gate. The Kings were able to take advantage of a lagging Nuggets team, especially Jamal Murray, who struggled in the Nuggets’ first two games.

The Kings went on to split two games with the Pheonix Suns following their opening night victory and now will play their third consecutive home game.

Denver comes to town fresh off a 124-111 bludgeoning of the Houston Rockets. The Nuggets totally dominated that game, especially Nikola Jokic and Jamal Murray, who finished with 19 and 21 points respectively.

This game comes on the second night of a back-to-back, so it will be interesting to see how the Nuggets play, particularly Jokic, who has been on an absolute tear so far this season.

The Nuggets are the -2.5 road favorite against the spread for the game, and the public is backing them with 79% of the action funneling their direction. The total opened at 224.5 and has spiked to 226 with a whopping 81% of the action heading towards the over.

The Nuggets should be motivated to right their wrongs from opening night, and coach Malone always has a vengeance when playing his former team.

Any Nikola Jokic prop feels like a good play right now. He’s totally dialed in and in the early-season MVP conversation. In three games, Jokic has three triple-doubles and he generated 18 assists versus Houston!

His over/under assist total is set at 7.5 for tonight’s game.

Keen on Jamal Murray breaking out? His point total is set at 21.5.