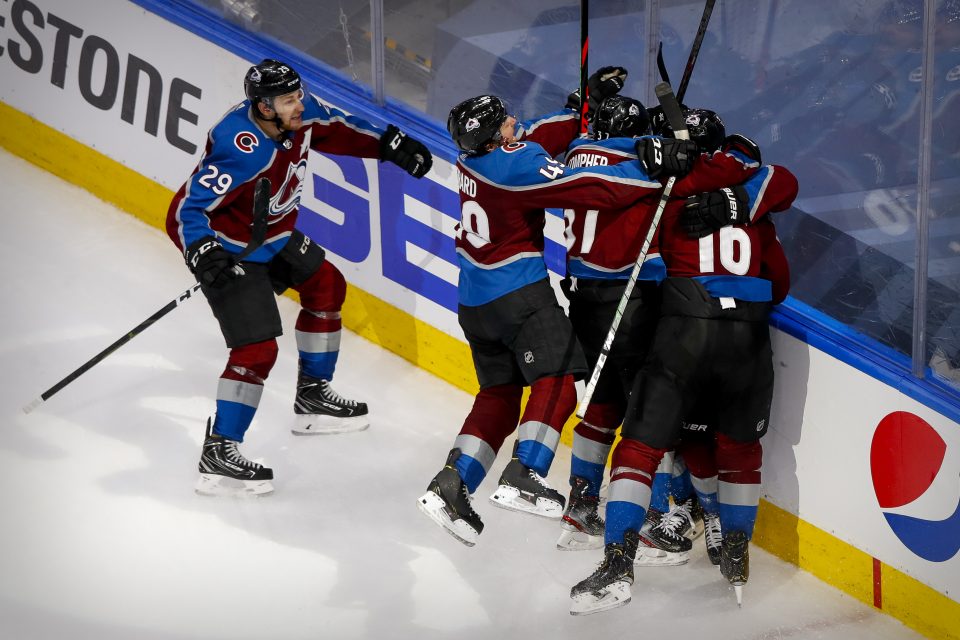 Good news for hockey fans everywhere as the National Hockey League looks to have made progress with the NHL Players Association and the start dates are set to kick off the 2021 NHL season on Jan.13 as first reported by Greg Wyshynski of ESPN.

From an NHL team exec this monrning, FWIW: "NHL is season is starting Jan 13th. Confirmed last night. We are going to be playing 56 games."

The NHL season looks to complete a 56-game schedule after the majority of financial hurdles were cleared and the NHL and NHLPA have agreed on terms to start the process of getting this upcoming NHL season underway, “We are moving forward with the process of working through all of the issues that need to be addressed and agreed to,” NHL’s Deputy Commissioner, Bill Daly, said.

There is still a lot of work to be done by the NHL before the season can get fully underway, but it’s expected that teams will get a 10-day training camps with no exhibition games. TSN insider Pierre LeBrun is cautiously optimistic however; noting that there still are many hurdles to overcome and COVID-19 could easily derail the best laid plans of the league.

Should note that generally speaking, re-alignment requires 2/3 approval from the Board of Governors. So that's what is going to be required from owners to approve this season's package deal once finalized by the NHL and NHLPA. (and again, NHLPA's executive board will also vote).

The Colorado Avalanche are leading most local sportsbooks with best odds to be the 2021 Stanley Cup Champs, floating around the +650 to +800 range. They closed out last season in disappointment,  losing in a game 7 in overtime for the second year in a row. With a couple big offseason acquisitions, expect the Avalanche to make a strong push for the Stanley Cup this year.