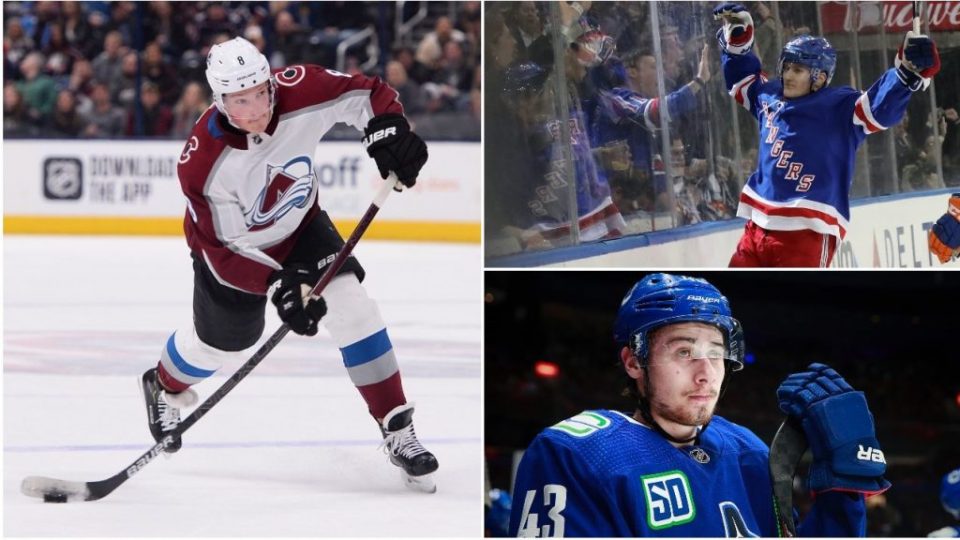 News broke on Dec. 8 regarding the NHL’s first major step towards the start of the 2021 NHL season. The league is targeting a Jan. 13 start date and has started to make progress towards scheduling and division re-alignment.

Although nothing has been confirmed or finalized, there is speculation teams will be geographically located in close proximity for the new-look NHL divisions.

This stems from issues between traveling from the United States to Canada, with seven of the league’s 31 teams residing in major Canadian cities. The clearest course of action is to have the divisions realign so that an all-Canadian division can be formed. 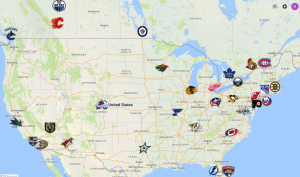 This is not just a realignment as much as an entire reshuffle of the league, and if this comes to fruition, it will greatly impact the outcome of who we see in the 2021 NHL Playoffs.

Perhaps from a betting perspective, many bettors will look to fade the Buffalo Sabres even after the Taylor Hall acquisition. Out of the eight teams in their division, six made the 24-team playoffs last year, and three of them were top four teams in the East. It’s the most stacked division in all of the NHL on paper and will be the toughest to play in, while Buffalo and New Jersey remain the two worst teams in it.

The entire state of California is also not going to like this either, it would be hard to imagine any of their franchises (Anaheim, Los Angeles, San Jose) overtaking Colorado, St. Louis, Vegas, Dallas and an up-and-coming Arizona team in the new West Coast division.

The All-Canadian team division is going to be interesting to schedule for the NHL, considering the vast time zone difference for cities like Vancouver to Toronto. This is going to be a huge factor when it comes to taking action on any Canadian teams this season, as we know time zones play a major factor in Moneyline and spread bets in pro sports.

How are the Colorado Avalanche impacted?

The Colorado Avalanche, in normal circumstances, play in one of the toughest divisions in the NHL (Central Division). They are essentially replacing playoff-contending teams like Nashville, Minnesota, Winnipeg, and Chicago with some lower-tier teams (on paper) like San Jose, Los Angeles and Anaheim, which could benefit the Avalanche’s overall win total this year. The 56-game schedule hasn’t been officially announced yet, so win totals bets won’t be readily available on local sportsbooks for the moment.

It will make sense to keep a close eye on how the NHL plans to move forward with the new divisions by Jan. 13 as these new divisions are going to shift who we see come playoff time.