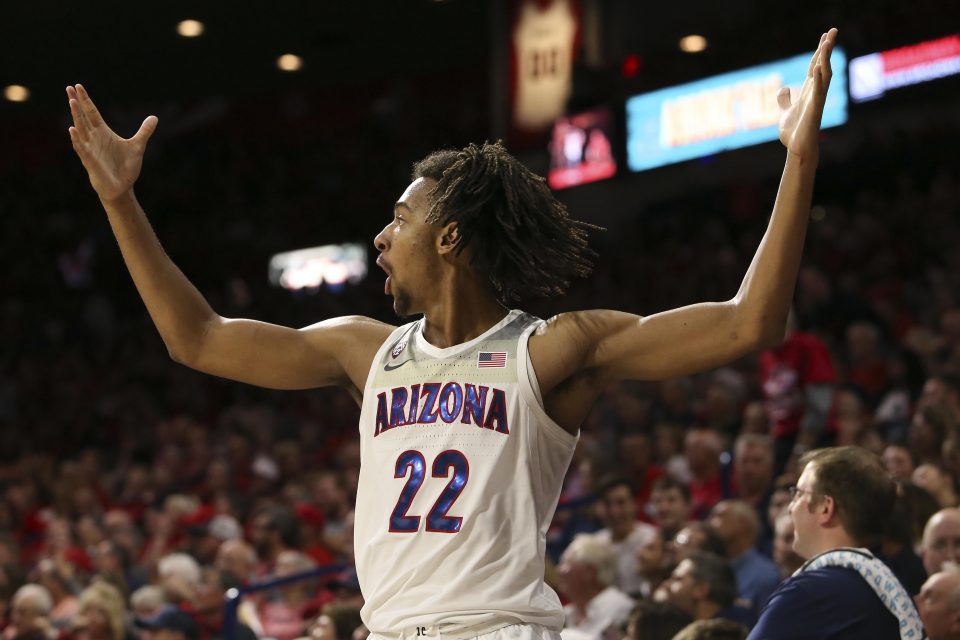 In part one, we looked at the Denver Nuggets free agency signings and what they can bring to the team. Next up, it’s time to look into our draft class and see what kind of impact the rookies can bring as the Nuggets look to equal or better their Western Conference Finals appearance last season. 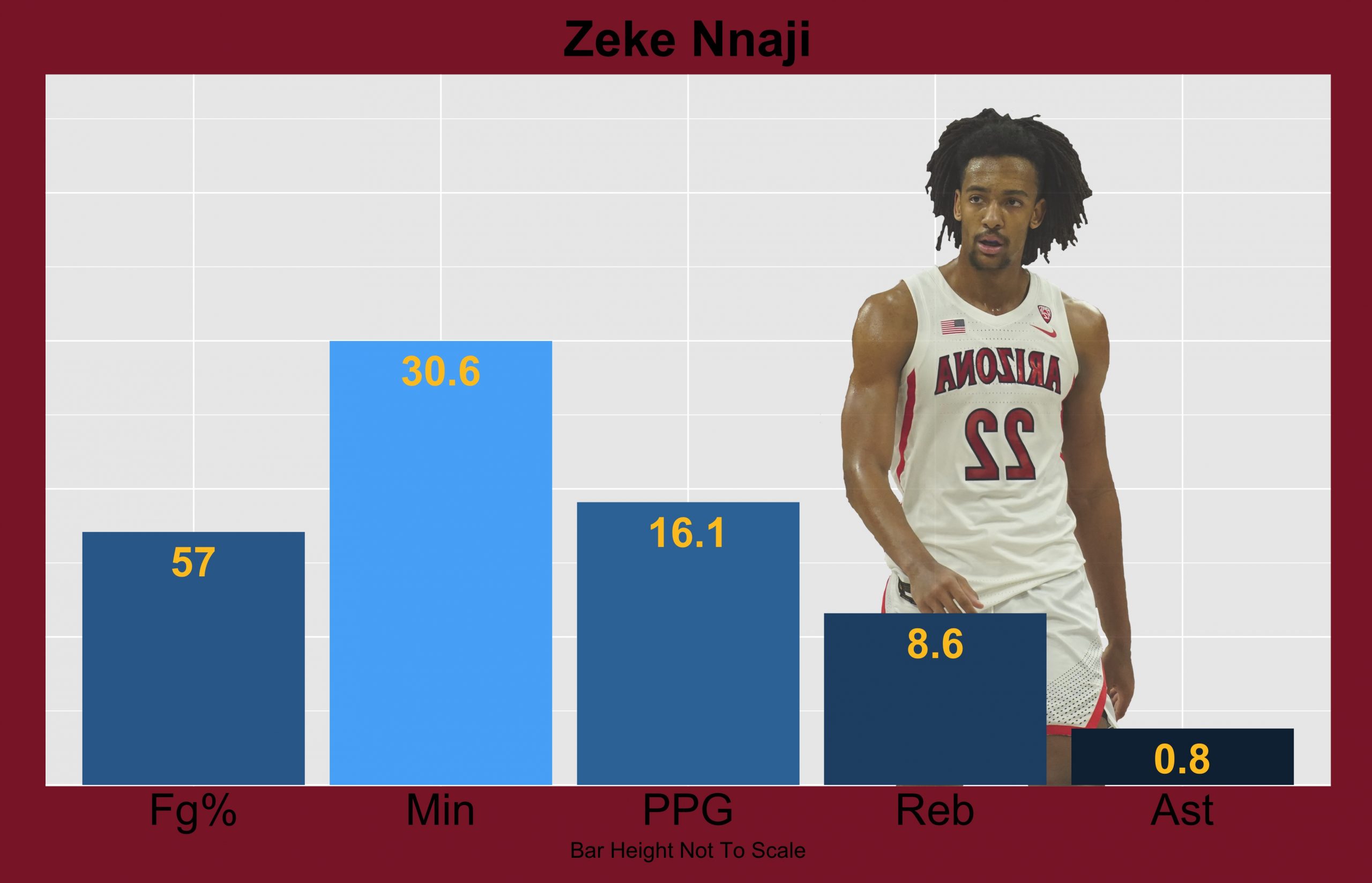 As Denver waited patiently for their turn in the first round of the NBA draft, they kept seeing names getting swiped away by other teams above them, and with the market for a good PF/C dwindled, the Nuggets were happy to snag Nnaji ahead of the rest of the pack. He was a name linked with Denver before the draft, and we also took a look at him in a different article. There might be a bit of overlap in content, but why not get another look at Denver’s first pick in the first round of this year’s draft? Zeke is a very agile and athletic big with quite the motor on him. A late bloomer in the eyes of some, he found his feet his freshman year at the University of Arizona. He averaged 16.1 points and 8.6 rebounds per game in 32 appearances. Playing off the ball for the Wildcats, he was a great catch-and-finish target, as well as a big presence on the offensive glass.  In addition, Nnaji’s motor allows him to get going fast in transition which should hopefully allow an easy option to dump off passes for easy buckets.

A welcome sight for Denver will also be Nnaji getting to the line, something he did regularly in Tuscon for Sean Miller (6.3 free throws attempted per game). His shooting needs work but has shown a strong foundation and with work from Denver’s coaching staff, they believe he can make great strides in that department. Luckily, the other weak spot for Nnaji is his assist numbers. I don’t typically value this super highly from a center, but learning under Nikola Jokic will surely help pad those stats, even if marginally.

Defensively, a good player. Not superb, but actively uses his energy and versatility to hold his own. As with any new big entering the league, his abilities will be tested and will take time to refine to the NBA. Nnaji could have his biggest impact on the glass.  He’s a tenacious and high-energy rebounder and led the Pac-12 last season in offensive rebounds.  All things considered, Zeke Nnaji could just carve himself out a role off the bench when energy and big presence is needed. The rest of his game may require some patience, as this could be another draft steal from the Nuggets in a few years time. 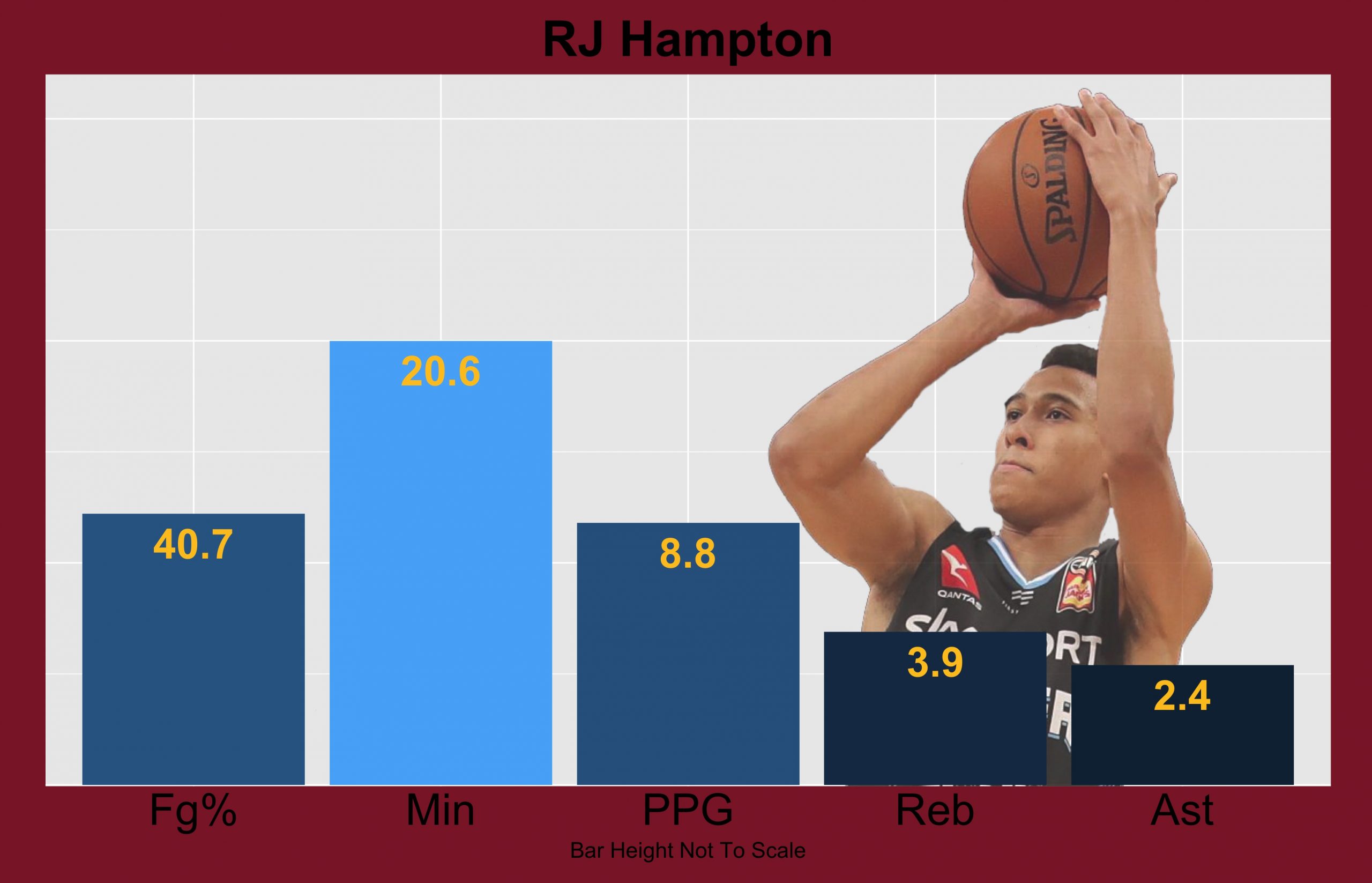 Sticking to Denver’s draft strategy of looking at upside and potential, this pick is right on par. R.J. Hampton was brought to the Nuggets by trading a future first-round pick to the New Orleans Pelicans. Hampton has a knack for being able to create his own shot, something that cannot be overlooked in the NBA. His athletic ability allows him shots that just aren’t there for others. His footwork and agility on the ball allow him to create space both for himself as well as his teammates. Being strong in pick-and-roll offenses should suit him very well here in Denver, where he can utilize one of his greatest strengths, his vision. Hampton averaged 4.2 assists per 36 minutes in the NBL.

In transition, he runs the floor quickly as he is determined to get to the rim, which should work out nicely as he looks to make an impact off the bench. This quickness should also help out because when Denver slows down their offense, they tend to struggle. Hampton can offer a nice change of pace when he comes on, tiring out the opposing team on the break at such high elevation.

The last notable bit about R.J. Hampton is his size. At 6-foot-6 with a 6-foot-7 wingspan, he can match up at both guard positions and occasionally at the three should the opposing team look to play small ball. This could increase his chances of game time throughout the season. And hopefully, it will because Hampton is an exciting prospect that fits the bill of past players who might have slipped down in the year leading up to the draft. 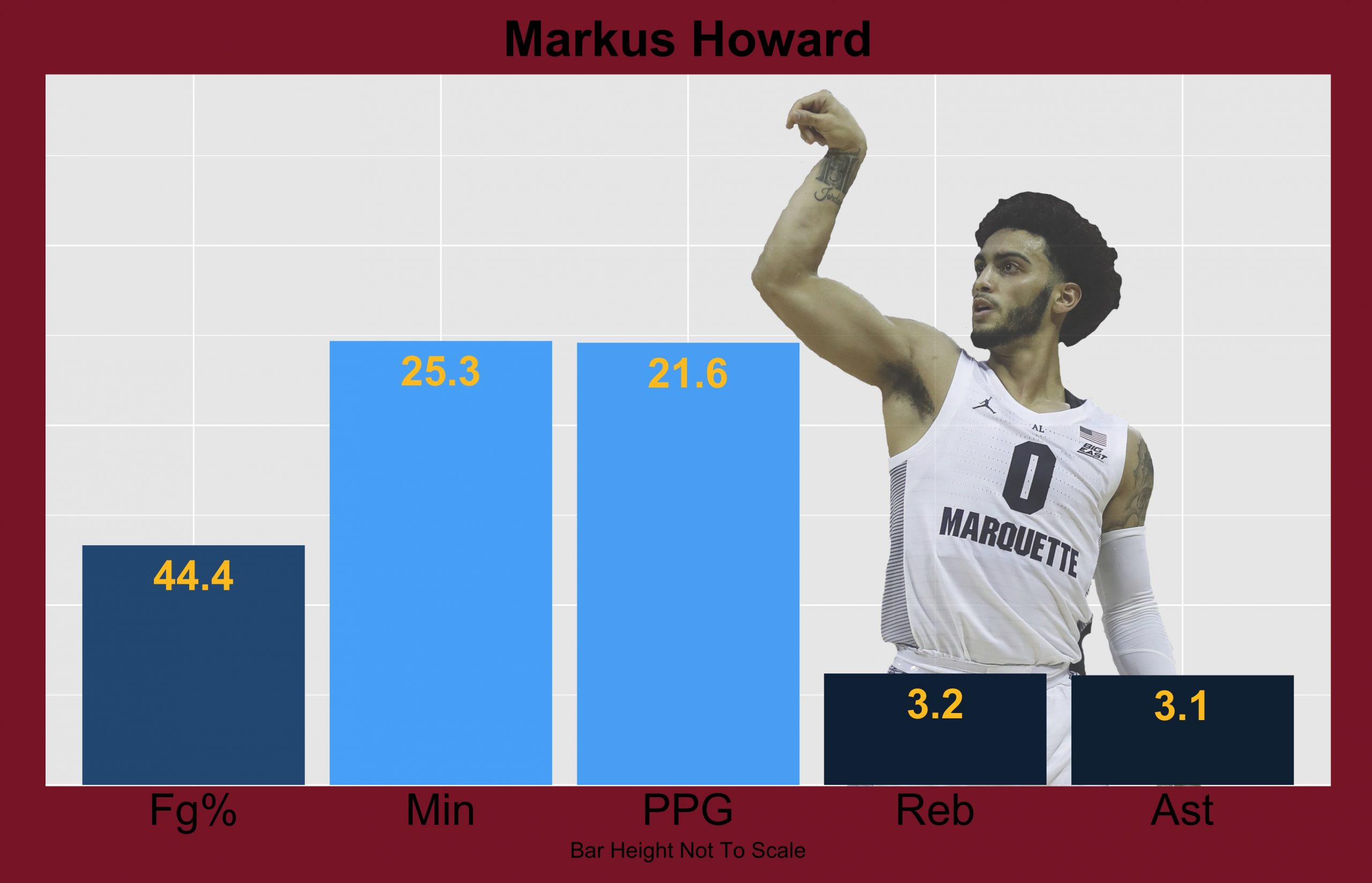 Howard is known for his ability to put points on the board regardless of the situation. His speed and shooting ability allowed him to become the nations leading scorer in the 2019-20 NCAA season at 27.8 a game and is the only player in the last 20 years to have multiple 50+ games under his belt.

His scoring talent is based on two key factors, his accuracy from beyond the arc, where he shot 41.2 percent last year and his ability to get to the free throw line; a combination that has made him perfectly deadly in a pick and roll situation, something we know the Nuggets love to run. His additional speed makes him nearly impossible to get in defensive rhythm when guarding. From there he facilities, testing the defense, something he has done well in his four years at Marquette improving in almost every offensive statistical category year over year despite seeing more double teams.

As a smaller guard, on a team that is already overflowing with backcourt talent, we will have to see just where he will fit in with the Denver Nuggets. Something, his years of experience in college, as well as his games with the USA national team, is sure to help him navigate. One thing is for sure, the Nuggets are lucky to have been able to find him as he surprisingly went undrafted with the talent he boasts.