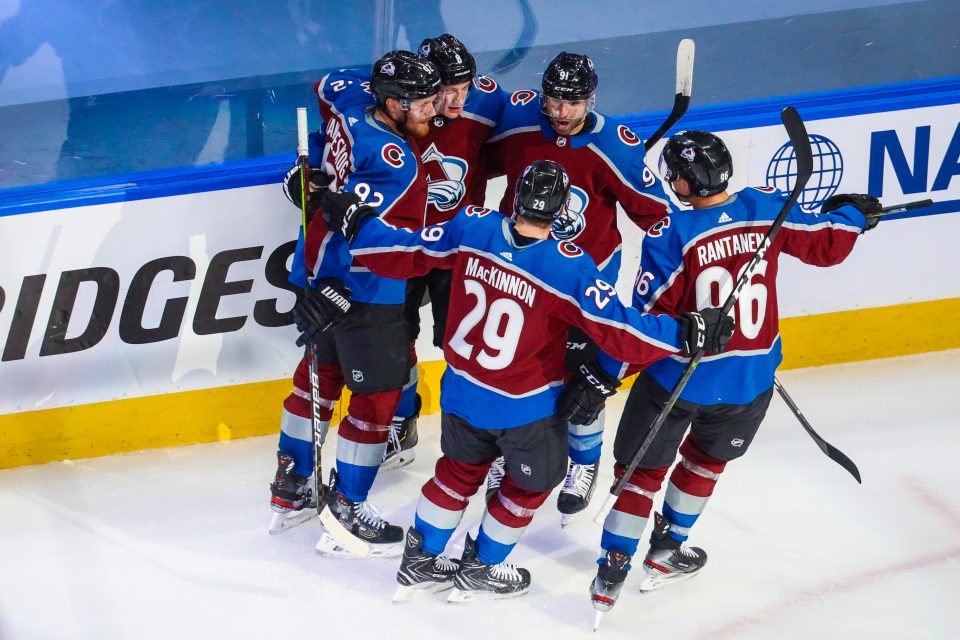 The Colorado Avalanche are closely approaching the start date for their season (January 13th), and as expected, the schedule will look much different for the 2021 campaign.

As the NHL and NHL Players Association agreed to terms, the NHL Board of Governors swiftly followed suit and developed a 56-game schedule with no preseason games and division realignment. The new alignment has greatly affected who the Avs will play during the entire length of the 56-game schedule. 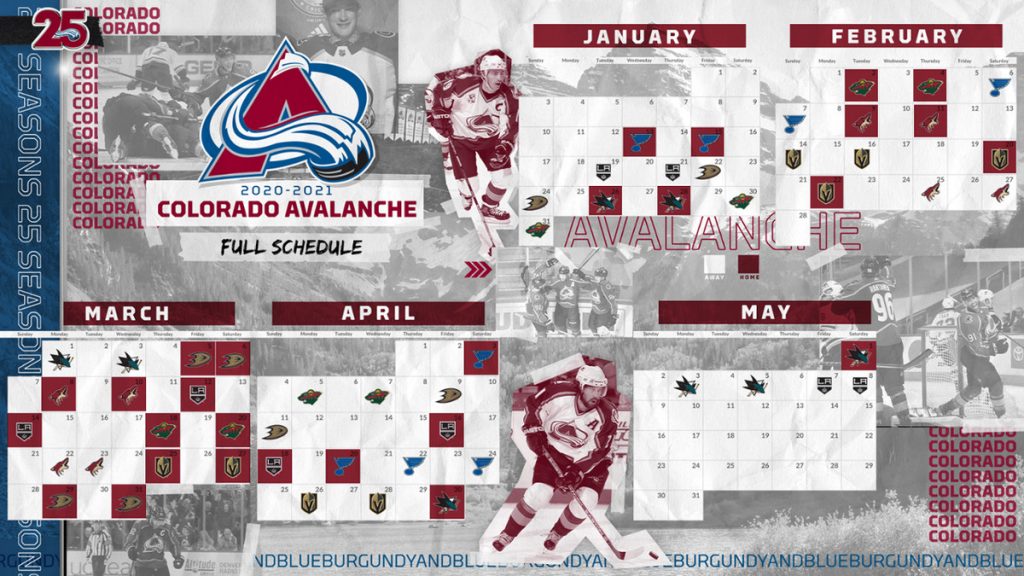 As expected, the Avalanche will only play division teams for the entire duration of the NHL regular season in a two-game baseball-esque series at one location, but with the majority of series having a day off in between. Of course, cramming 56 games into four months will have drawbacks, so there will be occasional back-to-back games this upcoming season.

Get to know the new division for the Colorado Avalanche

How this impacts the Avalanche

It’s no secret the quiet excitement that has taken hold here in Colorado is no longer quiet. The excitement is blended with expectations that are as high as they could possibly be for the Avalanche. The books continue to love the Avalanche, SportsBetting.com has the Avalanche at +700 odds for the Stanley Cup, a league best.

With the way the schedule is currently constructed in the new divisions, it’s reasonable to see that this could benefit the Avalanche. Since last year, their division strength has gone down (losing Nashville, Chicago, Dallas and Winnipeg), and to top things off, consistently having to play teams in the middle of roster-rebuilding stages, like the Kings and Ducks, seems beneficial for Colorado.

Info for the upcoming hockey bets

A big thing to envision is how familiar and unfriendly these teams will now become over the course of the two-game series all season long. There is a very good chance fighting, and penalties will be up this year. More penalties mean more power plays; more power plays usually mean more scoring.

One can deduce that there is a good chance scoring will be up, which is a major benefit to the speedy, high octane offense the Avalanche possess. Give this consideration when looking to bet on your Avalanche this year, as this new division and unique schedule alignment look to be beneficial on paper.

The Avalanche open the season against the St. Louis Blues on January 13th at the newly re-named Ball Arena in Denver, Colorado.