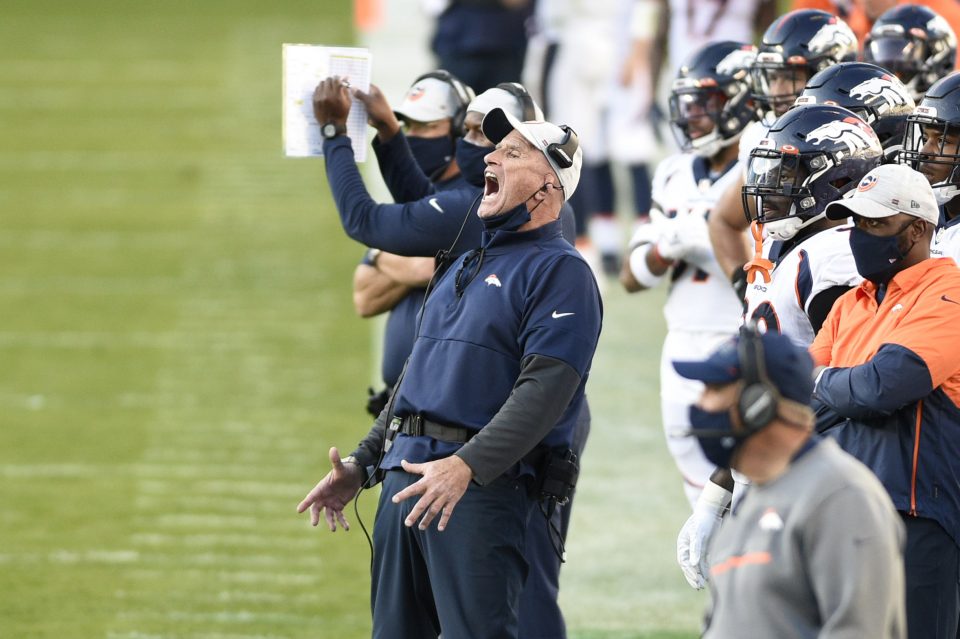 The NFL season is almost over, and the Denver Broncos are gearing up for their last non-divisional game of the season. Denver will host the 10-3 Buffalo Bills this Sunday at Empower Field with kickoff set for 2:30 pm MST.

The Broncos enter this game fresh off an upset victory versus the Carolina Panthers. Drew Lock was sharp in the game, throwing four touchdowns and no interceptions en route to a 32-27 victory to give the Broncos their fifth win of the season.

That said, Denver has a tough task ahead of them in the Bills. Winners of three in a row, the Bills are in the process of fine-tuning their roster in preparation for the impending playoff run. Barring anything crazy, Buffalo will win the AFC East for the first time since 1995.

The Bills opened as the -5 road favorite against the spread, but the number has spiked to Buffalo -6 throughout the week. As it stands, 73% of public bets ATS are coming in on Buffalo.

The point total opened at 48 and has spiked a couple of points to 50. That’s not spooking the public as over 70% of public money is on the over.

Both teams have been a nice bet ATS this season with a record of 16-10 combined. Buffalo has covered the spread in five consecutive games.

The Bills have won the last two head-to-head matchups and have covered in six consecutive games against Denver.

What do you think?#BroncosCountry #BillsMafia