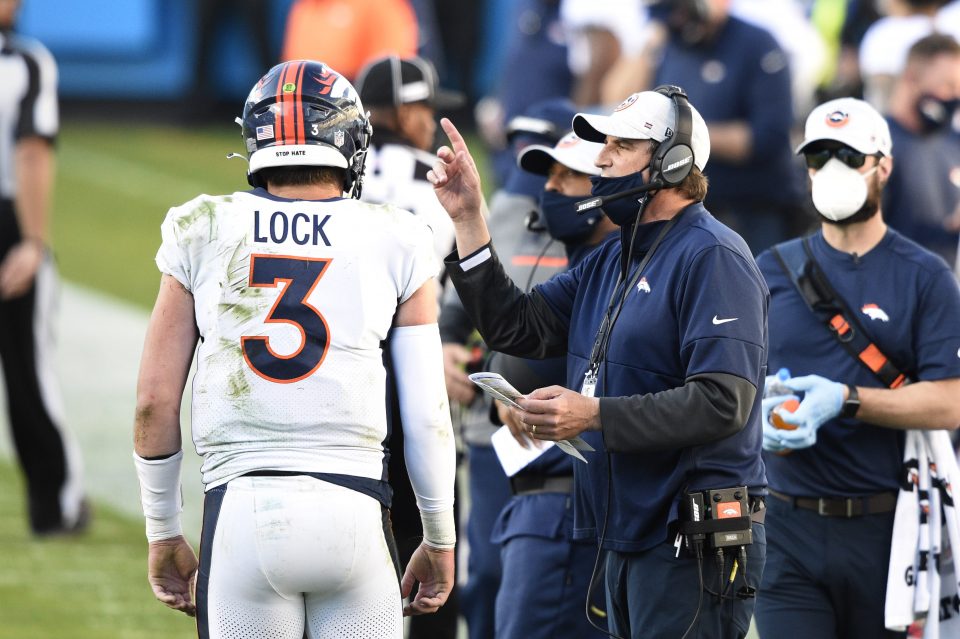 The Denver Broncos and Buffalo Bills are set to clash Saturday afternoon, with kickoff set for 2:30 p.m. MST. The Bills are clearly the better team on paper, but the Broncos have the tools to pull off the potential upset.

We are not saying the Broncos are going to win the game, but they have a chance to keep this one close and cover the spread. Who knows, maybe they pull off the upset. Weirder things have happened. Just look back to the game against Miami a few weeks ago.

As it stands, the Bills are the -6 road favorite against the spread and are backed by the public with over 60% of bets heading in their direction. Buffalo has won three games in a row and covered the spread in five consecutive games.

The Bills have won the last two head-to-head matchups and have covered in six consecutive games against Denver.

The point total is set at 49.5, and the public is backing the over with 65% of money heading that direction.

In order to win, the Broncos need to deploy a similar game plan as they did versus the Chiefs in Week 13, where they limited Patrick Mahomes to just 22 points. Denver covered the spread in that game and would have had a real chance to win had the offense sowed up.

Coach Vic Fangio will need to put together another solid gameplan should Denver want to slow down Josh Allen and company.

That said, Denver could look to take advantage of a week Bills’ pass defense and parlay the momentum from Drew Lock’s performance last week.

Lock had his best game of the season last week in Carolina, throwing four touchdowns and no interceptions. Buffalo allows an average of 243.9 passing yards per game, which ranks in the bottom half of the league. That said, the Bills did shut down Big Ben last week and Lock has been inconsistent week-to-week.

Nonetheless, the Broncos’ success in 2020 has always been linked to the success of Lock. If the young quarterback manages to play like he did last week, Denver can absolutely keep this one close. However, if Lock struggles, expect another long and dreadful game.

Another big implication could be the availability of Broncos’ kicker Brandon McManus. McManus was placed on the COVID-19/Injury Reserved List earlier in the week after a close contact situation outside of the team facility.

In a tweet from Dec. 14 McManus said he plans to play Saturday. As of Friday morning, there has been no update regarding his status, which means Denver might have to turn to backup kicker Taylor Russolino for Saturday’s contest.