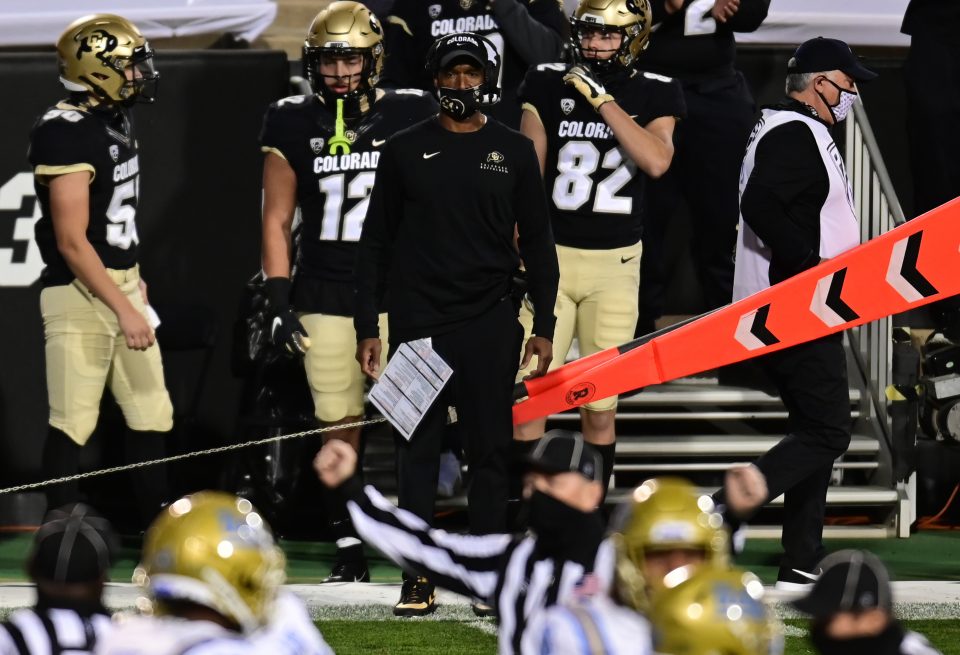 The Colorado Buffaloes are off to a roaring 3-0 start. They’re currently ranked just outside the AP top 25 after being picked last in the Pac-12 South in the media poll.

Most national, and even local, pundits picked the Buffs to win one or maybe two games. Most sportsbooks set the win total at 1.5 games.

If you took the over, you’re already counting your cash. CU has not only shattered season expectations but they’ve also shattered game expectations. The Buffaloes are also a perfect 3-0 against the spread.

It helps that they were underdogs in the first two games. Last week, taking on the San Diego State Aztecs, the Buffs were favored for the first time all season. The line opened at -3 before moving to 5.5 before game time and CU won by 10.

That was clearly not enough to silence the doubters, including the ones setting the lines every week. Colorado opened as 3.5 point favorites on the road at 0-3 Arizona this week.

For those that have been paying attention, the Wildcats lost their starting quarterback last week and their offensive line has really struggled to start the season. CU’s front seven happens to be their biggest strength so far.

So people jumped on that line. The line quickly moved to -4.5 Sunday night, was -5 by Monday morning and by Saturday it is now sitting firmly at -7.5 and -8 on some other betting platforms.

Where does that money come from? Well, considering that the line movement was early on in the week, for the most part, early money tends to be sharp money. So the sharps loved the early CU line.

Sharps have been wrong before, so it doesn’t guarantee anything. But the way this line has moved throughout the week and when it’s moved shows that the early line was way too low and this line belonged closer to -7 from the get-go.