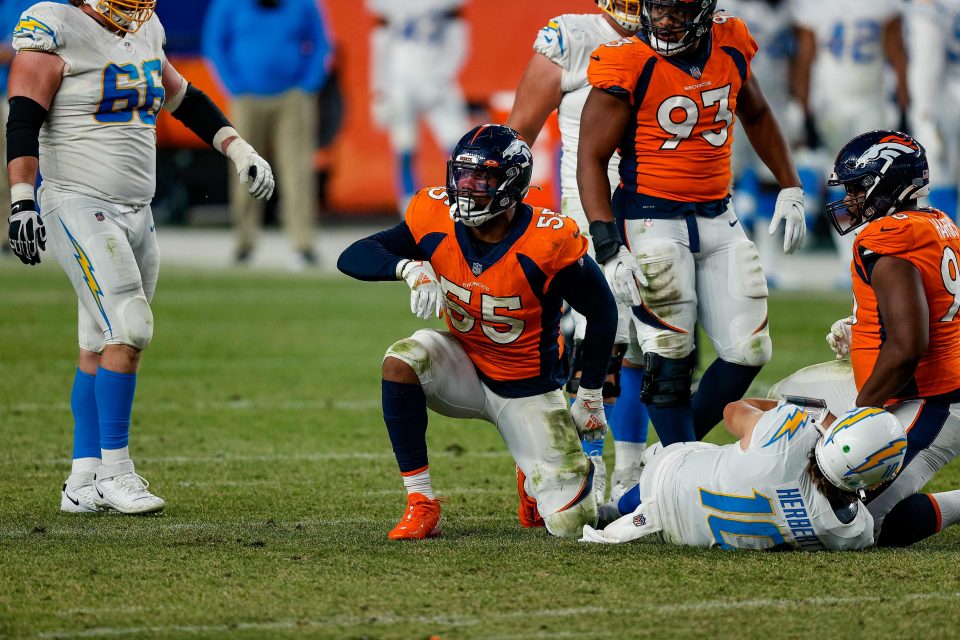 NFL Week 16 is here, and the Denver Broncos are set to clash with the Los Angeles Chargers ahead of the season’s final week.

The Broncos enter this game as the +2.5 betting underdog versus the Chargers. The total opened at 51 and has dropped all the way down to 47.5. The public is split, with 50% of the money going both ways on the total. That said, the betting public is high on the Chargers -2.5 as 69% of the money is heading in that direction as of Sunday morning.

Denver earned a victory over the Chargers back in November and will look to rack up another victory here in Week 16.

At 5-9, both of these teams have had similar seasons, and this game will likely impact where each team is drafting come the springtime, which could have serious implications for future matchups. The primary difference between the two teams is the Chargers have their guy under center in Justin Herbert. The jury is still out on Drew Lock, whereas Herbet has firmly entrenched himself as one of the best young gunslingers in the game today.